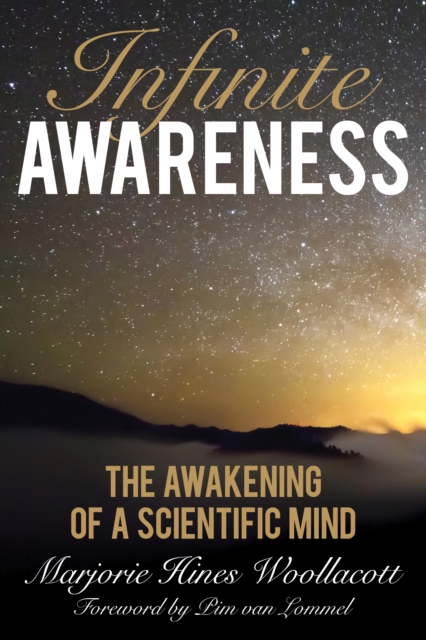 Infinite Awareness : The Awakening of a Scientific Mind Paperback / softback

When she experimented with meditation for the first time, however, her entire world changed.

Woollacott's journey through years of meditation has made her question the reality she built her career upon and has forced her to ask what human consciousness really is.

Infinite Awareness pairs Woollacott's research as a neuroscientist with her self-revelations about the mind's spiritual power.

Between the scientific and spiritual worlds, she breaks open the definition of human consciousness to investigate the existence of a non-physical and infinitely powerful mind. 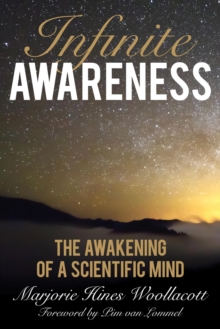