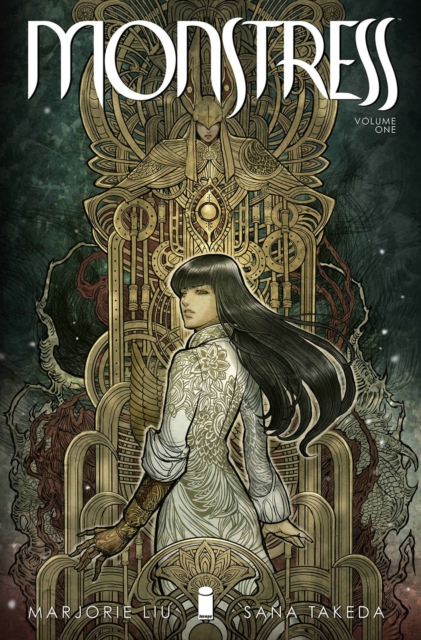 Atage 20 she started out as a 3D CGI designer for SEGA, a Japanese video gamecompany, and became a freelance artist when she was 25. She is still an artist,and has worked on titles such as "X-23" and "Ms. Marvel" for Marvel Comics, andis an illustrator for trading card games in Japan.

Also by Marjorie Liu  |  View all 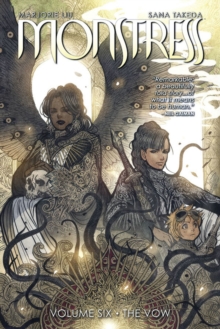 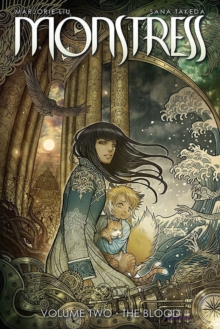 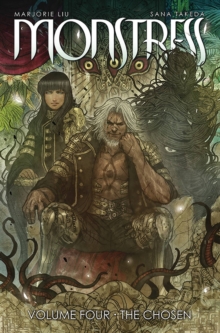 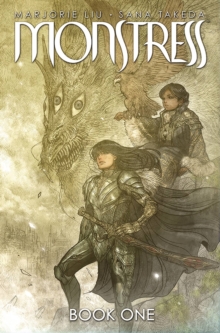