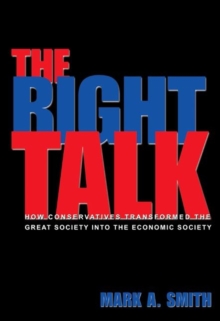 The Right Talk : How Conservatives Transformed the Great Society into the Economic Society Paperback / softback

by Mark A. Smith

Political analyst Mark Smith offers the most original and compelling explanation yet of why America has swung to the right in recent decades.

How did the GOP transform itself from a party outgunned and outmaneuvered into one that defines the nation's most important policy choices?

Conventional wisdom attributes the Republican resurgence to a political bait and switch--the notion that conservatives win elections on social issues like abortion and religious expression, but once in office implement far-reaching policies on the economic issues downplayed during campaigns.

Smith illuminates instead the eye-opening reality that economic matters have become more central, not less, to campaigns and the public agenda.

He analyzes a half century of speeches, campaign advertisements, party platforms, and intellectual writings, systematically showing how Republican politicians and conservative intellectuals increasingly gave economic justifications for policies they once defended through appeals to freedom. He explains how Democrats similarly conceived economic justifications for their own policies, but unlike Republicans they changed positions on issues rather than simply offering new arguments and thus helped push the national discourse inexorably to the right.

The Right Talk brings clarity, reason, and hard-nosed evidence to a contentious subject.

Certain to enrich the debate about the conservative ascendancy in America, this book will provoke discussions and reactions for years to come. 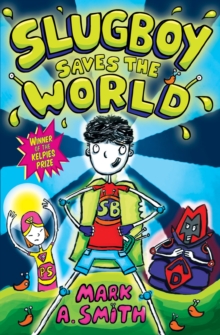 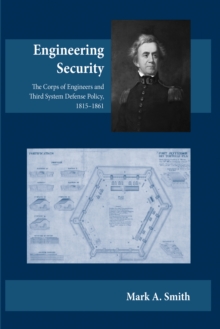 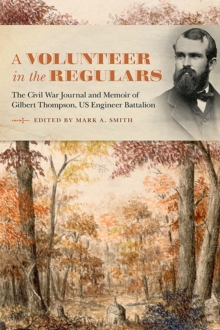 A Volunteer in the Regulars 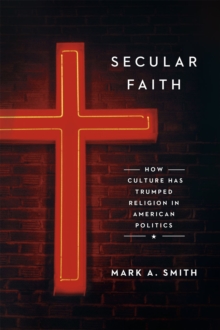