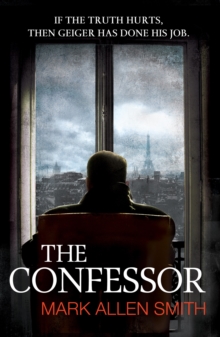 ' Brilliant thriller' Publishers' Weekly Everyone is looking for Geiger . . . Cold, emotionless and with an innate ability to recognize lies, Geiger was the best of the best in the field of Information Retrieval.

Until he was asked to break his only rule and do the unthinkable - to torture a child.

Something broke in Geiger's neatly controlled mind, opening up a flood of terrible memories long kept at bay. And now Geiger is missing, presumed dead. But, with no body ever found, there are a number of people invested in finding out the truth.

One of those people is Harry Boddicker, Geiger's old handler and friend.

Another is his bitter rival, Dalton, who is determined to find Geiger and extract a final confession from him, before carrying out his deadly revenge.

But no one has reckoned on Zanni Soames - a woman more dangerous than any of them could imagine, and hell-bent on winning the race to find Geiger first.

The new novel from Mark Allen Smith is a masterfully written thriller that will send you spinning from New York to Paris and back again, and into the darkest depths of the man known only as Geiger. 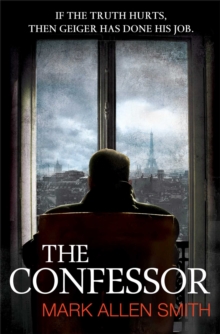 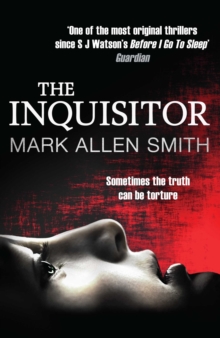 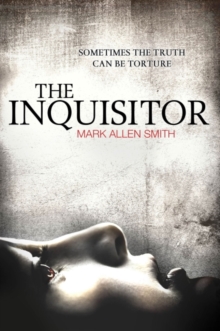