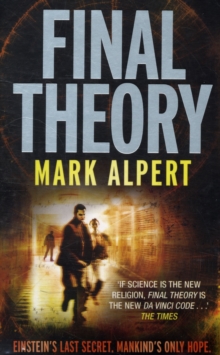 Within hours of hearing those words, David is arrested, interrogated and almost assassinated.

But he's too busy running for his life to work out what it all means.

Has he accidentally inherited Einstein's Unified Theory -- a set of equations with the power to destroy the world?

Einstein died without discovering the theory. Or did he? Teaming up with his ex-girlfriend and an autistic teenager addicted to video games, David must ensure he survives long enough to find out the truth -- and deal with the terrifying consequences. 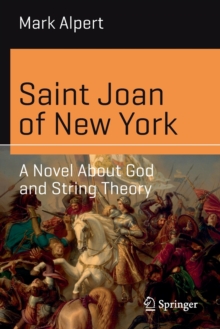 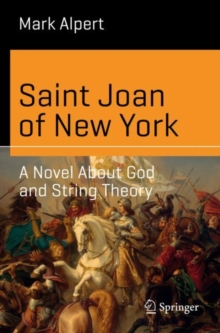 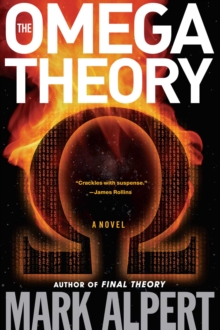 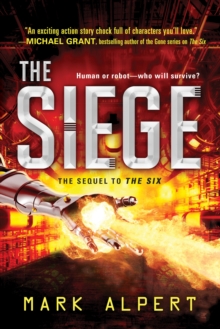