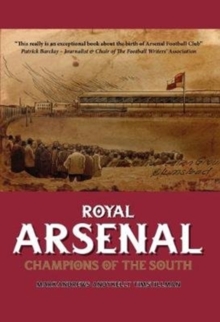 This book lifts the lid on how Royal Arsenal grew to become the `Champions of the South' - encapsulating the football lives of the founders, players, supporters and administrators of the forerunners of the Arsenal we know today. This is the amazing, real, story of the birth of The Arsenal and how Royal Arsenal Football Club emerged to become one of the most ambitious clubs in the land. Arsenal historians, Mark Andrews and Andy Kelly, along with editor Tim Stillman, reveal the location of the initial Dial Square football match for the first time, as well as the club's struggle to turn professional, and how the supporters followed their team. Along the way, this book also chronicles the fascinating tale of how working men put one over the Old Boys' network who ran the local Football Associations and repelled the rapacious landlord of their ground. Royal Arsenal, Champions of the South, is where the spirit of Arsenal Football Club was born and is a fascinating read for all football fans.

Also by Mark Andrews   |  View all 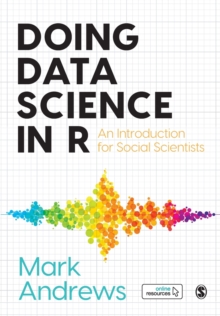 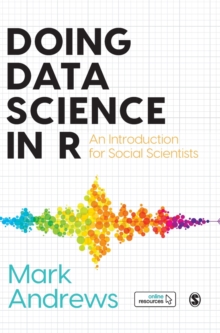 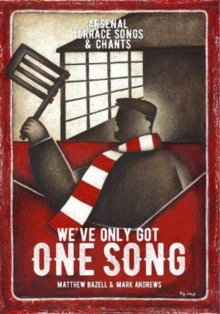 We've Only Got One Song 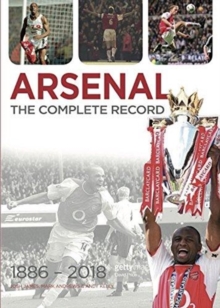