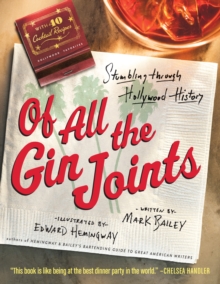 Of All the Gin Joints : Stumbling Through Hollywood History Hardback

Humphrey Bogart got himself arrested for protecting his drinking buddies, who happened to be a pair of stuffed pandas.

Ava Gardner would water-ski to the set of Night of the Iguana holding a towline in one hand and a cocktail in the other.

Barely legal Natalie Wood would let Dennis Hopper seduce her if he provided a bathtub full of champagne.

From the frontier days of silent film up to the wild auteur period of the 1970s, Mark Bailey has pillaged the vaults of Hollywood history and lore to dig up the true - and often surprising - stories of seventy of our most beloved actors, directors, and screenwriters at their most soused. Bite-size biographies are followed by ribald anecdotes and memorable quotes.

If a star had a favorite cocktail, the recipe is included.

Films with the most outrageous booze-soaked stories, like Apocalypse Now, From Here to Eternity, and The Misfits, are featured, along with the legendary watering holes of the day (and the recipes for their signature drinks). Edward Hemingway's portraits complete this spirited look at America's most iconic silver-screen legends. 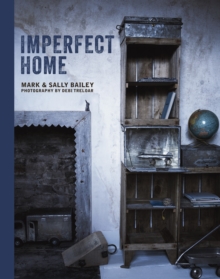 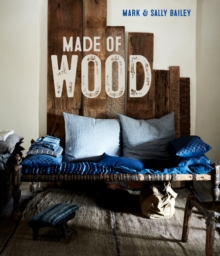 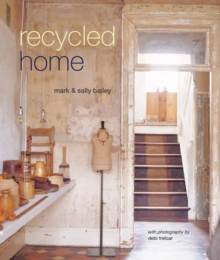 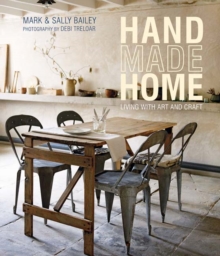