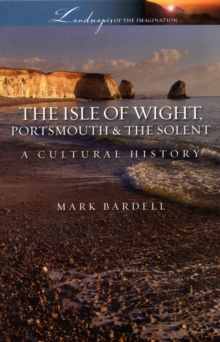 Isle of Wight, Portsmouth and the Solent : A Cultural History Paperback / softback

The Isle of Wight is England's largest island, but its diamond-shape is at most 23 miles long and 13 miles wide.

Anchored close to the Hampshire coast, its location has created a sheltered waterway, the Solent, with its own local roadsteads and a unique double tidal system.

This geography has shaped the area's history. Southampton's docks, located on Southampton Water to the north-west, had become the country's largest civilian port by the mid-twentieth century.

Just north-east across the stretch of water called Spithead is the island city of Portsmouth with its ideal natural harbour.

This was an internationally important port for over three hundred years, while the whole area has been places of naval significance on the world stage for even longer.

From when Queen Victoria bought Osborne House in 1845 and had it remodelled as an Italianate mansion the Isle of Wight became a hub of Victorian society.

The Poet Laureate Alfred Lord Tennyson lived at Freshwater, while Charles Swinburne grew up at Bonchurch, a place where Charles Dickens vacationed. Charles Darwin began his Origin of Species here, and Karl Marx came to restore his health; it was the expanding rail network that brought them there.

Mark Bardell explores the Isle of Wight and Portsmouth and the surrounding maritime landscapes, revealing unexpected historical and literary associations.

URBAN DESIGN AND ARCHITECTURE: military and naval imperatives; Portsmouth Dockyard and the Solent forts; lighthouses and fortifications; Victorian mansions and the first garden suburb in Southsea.

G. Wells and Arthur Conan Doyle; the Isle of Wight and the young Turner's seascapes; J. 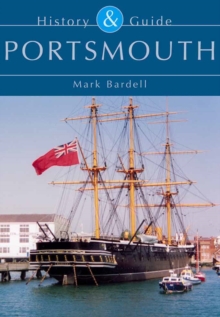 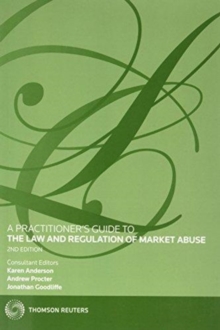 A Practitioner's Guide to the Law and...