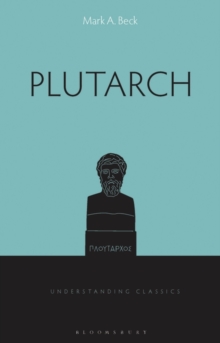 Part of the Understanding Classics series

To be ignorant of the lives of the most celebrated men of antiquity is to continue in a state of childhood all our days.

When Plutarch, a Greek historian and biographer writing under the auspices of the Roman empire, wrote these words, he left an enduring legacy that is still felt today.

His masterwork, the Lives, is arguably one of the most important bodies of historical writing to survive from antiquity.

Unique in its parallel format and frequent focus on the charmingly anecdotal as opposed to the great events in the lives of the men it described, it was in many ways a precursor to the modern biography.

The Moralia Plutarch s collection of essays, dialogues and speeches may be lesser-known, but has been no less influential, inspiring Montaigne s famous Essais and the development of the essay as a popular form of writing throughout the Western world.

In his new introduction to a literary giant, Mark Beck explores the cultural and philosophical influences on Plutarch s writing; the evidence for his life; the essential unity behind his work; his reception; and his great versatility as philosopher, moralist, historian and biographer." 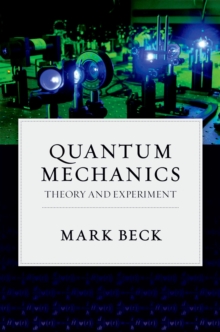 Also in the Understanding Classics series   |  View all 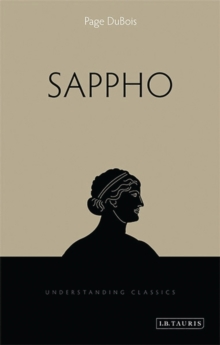 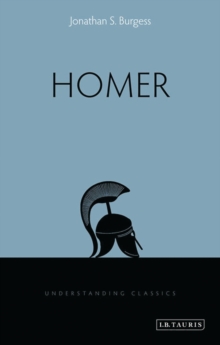 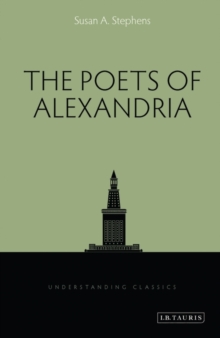 The Poets of Alexandria 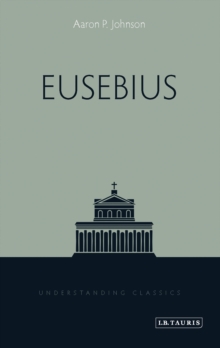