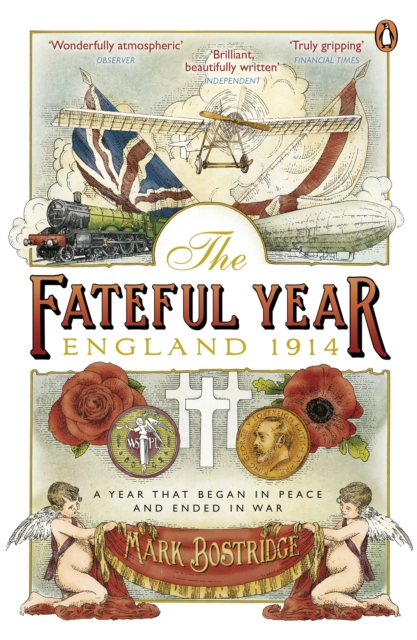 The Fateful Year by Mark Bostridge is the story of England in 1914.

War with Germany, so often imagined and predicted, finally broke out when people were least prepared for it.

Here, among a crowded cast of unforgettable characters, are suffragettes, armed with axes, destroying works of art, schoolchildren going on strike in support of their teachers, and celebrity aviators thrilling spectators by looping the loop.

A theatrical diva prepares to shock her audience, while an English poet in the making sets out on a midsummer railway journey that will result in the creation of a poem that remains loved and widely known to this day.

With the coming of war, England is beset by rumour and foreboding.

There is hysteria about German spies, fears of invasion, while patriotic women hand out white feathers to men who have failed to rush to their country's defence.

In the book's final pages, a bomb falls from the air onto British soil for the first time, and people live in expectation of air raids.

As 1914 fades out, England is preparing itself for the prospect of a war of long duration. Mark Bostridge won the Gladstone Memorial Prize at Oxford University.

His first book Vera Brittain: A Life was shortlisted for the Whitbread Biography Prize, the NCR NonFiction Award, and the Fawcett Prize.

His books also include the bestselling Letters from a Lost Generation; Lives for Sale, a collection of biographers' tales; Because You Died, a selection of Vera Brittain's First World War poetry and prose; and Florence Nightingale: The Woman and her Legend, which was named as a Wall Street Journal Best Book of 2008 and awarded the Elizabeth Longford Prize for Historical Biography.

The Fateful Year was shortlisted for the PEN Hessell-Tiltman Prize for History 2015.

Also by Mark Bostridge  |  View all 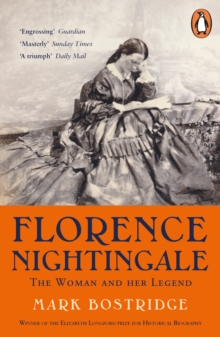 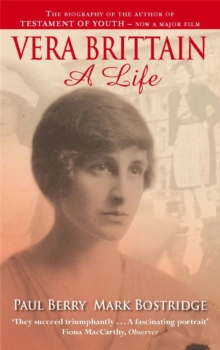 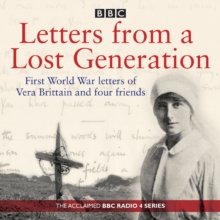 Letters from a Lost Generation 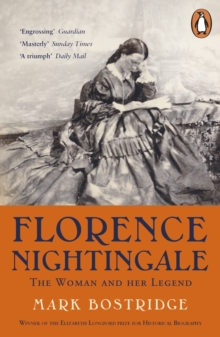