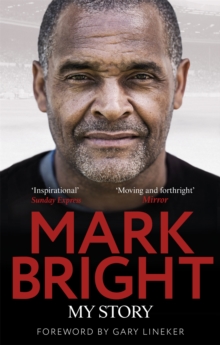 My Story : From Foster Care to Footballer Paperback / softback

'Inspirational' Sunday Express'Moving and forthright' Mirror'Like so many of the stories in his book, Bright's account of meeting his father for the first time in more than 20 years is told with brutal honesty' GuardianWith a foreword by Gary LinekerMark Bright's 1990s partnership with Ian Wright at Crystal Palace earned them legendary status with the club.

Bright played top-level football for most of his career, after starting in non-league while working as an apprentice engineer.

He appeared in FA and League Cup finals, played abroad and experienced the change which swept through the game with the introduction of the Premier League. But this book is not just about Bright's time in the game.

This is the story of someone who battled against the odds to achieve his dream.

It is the story of a boy coping with the bewildering and frightening circumstances of being taken into care with his brother when both were very young.

It is the story of his fractured family with a father who arrived in England from the Gambia, met a girl from Stoke-on-Trent, and then very quickly disappeared from his children's lives. It is the story of a mother who was unable to take responsibility for the boys she had given birth to, and it is the story of how a young Mark and his brother Philip found comfort and security after being fostered by a caring, loving white family whilst having to endure racism throughout their childhood.

Above all, it is the story of a boy who had an unshakeable belief in his own ability to succeed in one of the most ruthless and high-profile professions in the world of sport. My Story explores Mark's life both on and off the football pitch, containing material he has never spoken of or addressed in the past.

It delves into the highs and lows he experienced as a player and as a human being.

He writes candidly about the racism he encountered, about the game itself, about those who work in it, about the way in which football has changed, the money it now generates, and about the characters he met along the way. 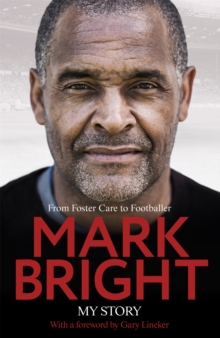 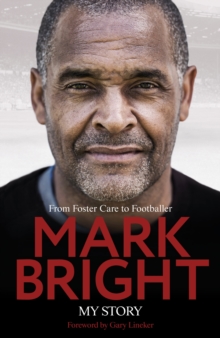