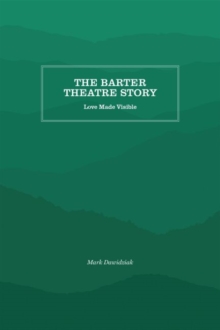 Published in 1982, The Barter Theatre Story: Love Made Visible tells the colorful history of a remarkable American cultural institution.

Opened by native Virginian Robert Porterfield in 1933, the Barter Theatre offered the people of Abingdon, Virginia, and the surrounding area entertainment and a much-needed escape from their Depression-era working lives.

It became the State Theatre of Virginia in 1946 and it is where the likes of Gregory Peck, Ernest Borgnine, Patricia Neal, Ned Beatty, and Hume Cronyn got their starts.

Mark Dawidziak, a journalist from New York who spent much of his twenties in Appalachia and grew to admire the theater, tells the improbable story of the Barter Theatre, which remains one of the last year-round professional resident repertory theaters in the country.

Also by Mark Dawidziak   |  View all 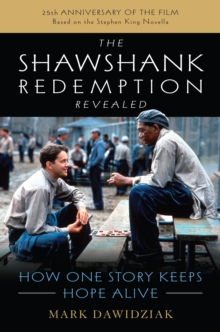 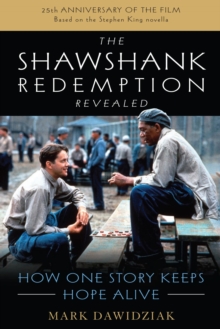 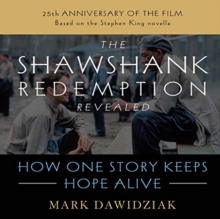 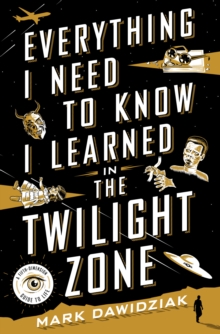 Everything I Need to Know I Learned in...