Part of the Media Practice series

The Film Handbook examines the current state of filmmaking and how film language, technique and aesthetics are being utilised for today's 'digital film' productions.

It reflects on how critical analysis' of film underpins practice and story, and how developing an autonomous 'vision' will best aid student creativity.

The Film Handbook offers practical guidance on a range of traditional and independent 'guerrilla' film production methods, from developing script ideas and the logistics of planning the shoot to cinematography, sound and directing practices.

Film professionals share advice of their creative and practical experiences shooting both on digital and film forms. The Film Handbook relates theory to the filmmaking process and includes: * documentary, narrative and experimental forms, including deliberations on 'reading the screen', genre, mise-en-scene, montage, and sound design* new technologies of film production and independent distribution, digital and multi-film formats utilised for indie filmmakers and professional dramas, sound design and music* the short film form, theories of transgressive and independent 'guerrilla' filmmaking, the avant-garde and experimental as a means of creative expression* preparing to work in the film industry, development of specialisms as director, producer, cinematographer, editor, and the presentation of creative work. 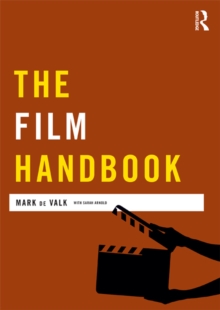 Also in the Media Practice series   |  View all 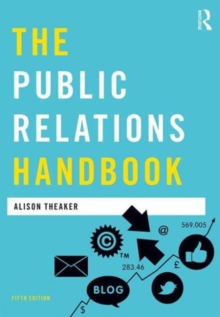 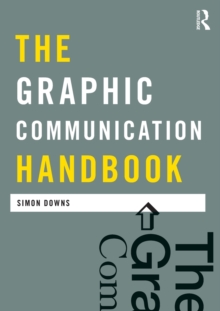