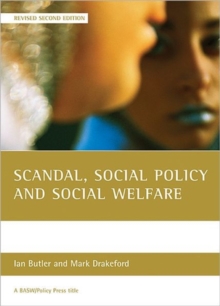 Scandals do not just happen. They are made. They are constructed out of such everyday tragedies as the small carelessnesses and institutional brutality of the long stay hospital, the abuse of children or the violent deaths of innocent bystanders.

This book, by examining the landmark scandals of the post-war period, including more recent ones, such as the Victoria Climbie Inquiry, reveals how scandals are generated, to what purposes they are used and whose interests they are made to serve. In particular, it examines the role of the public inquiry, an increasingly familiar policy device, in the process whereby the 'story' of a particular scandal is told and its meaning fixed.

Using transcripts, press coverage, materials from the Public Record Office and other contemporary sources each of the scandals described in the book is located in its own historical and policy context in order to explore the complex cause and effect relationship between public policy and scandal.

Also by Mark Drakeford   |  View all 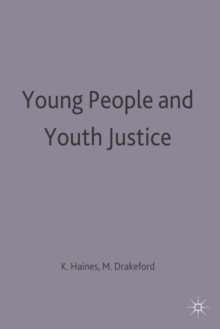 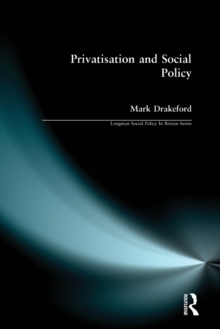 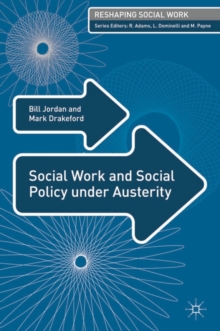 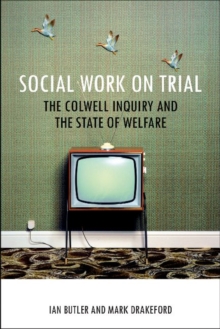 Also in the BASW/Policy Press Titles series   |  View all 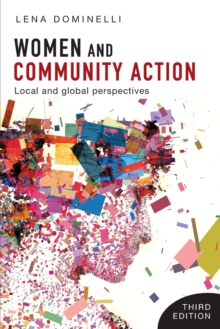 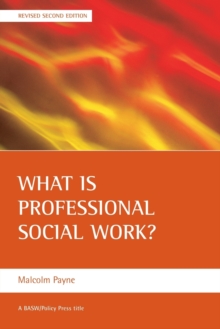 What is professional social work? 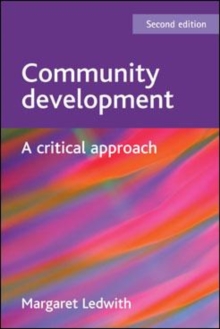 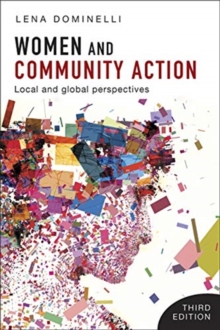