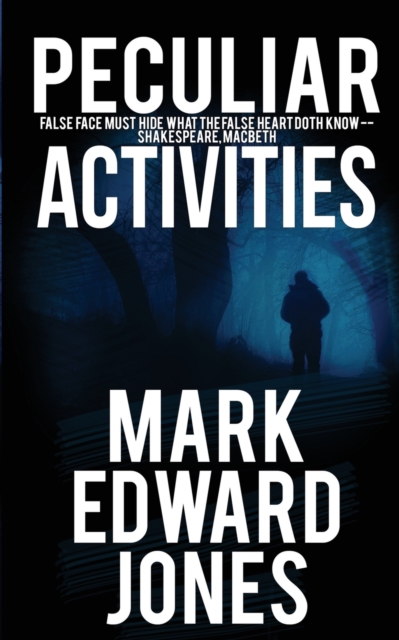 On the third day of his new job, a dismembered body appears in a local park.

The corpse's desecration is like slayings from over two decades ago, and his boss assigns Henry to his first investigation.

He must uncover the present-day killer while his boss pushes him to resolve crimes from the past.

Henry seeks a killer within a community of rival ethnic groups, refugees from the 1990s Balkan wars.

Rumors point to a killer called 'the hooded one.' As his investigation unfolds, the young man from western Virginia's coal country discovers that 'trust' has a flexible definition. 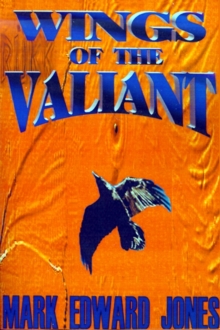 Wings of the Valiant