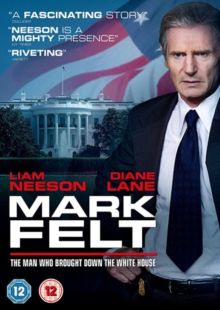 Mark Felt - The Man Who Brought Down the White House DVD

During this time, taped conversations were released which incriminated Nixon as being party to a theft of official documents from the Democratic National Committee headquarters at the Watergate office complex in Washington, D.C..

Felt takes it upon himself to blow the whistle on events that took place and leaks information to the Washington Post, under the alias 'Deep Throat'. 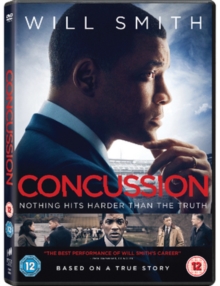