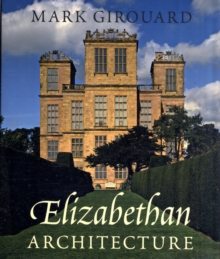 Elizabethan and Jacobean architecture- the uniquely strange and exciting buildings built by the great and powerful, ranging from huge houses to gem-like pavilions and lodges designed for feasting and hunting-is a phenomenon as remarkable as the literature that accompanied it, the literature of Shakespeare, Spenser, Sidney, Marlow, and others.

In this beautiful and fascinating book, Mark Girouard discusses social structure and the way of life behind it, the evolution of the house plan, the excitement of English patrons and craftsmen as they learned not only about the classic Five Orders and the buildings of Ancient Rome, the surprising wealth of architectural drawings that survive from the period, the inroads of foreign craftsmen who brought new fashions in ornament, but also the strength of the native tradition that was creatively integrated with the "antique" style.

Behind the book is a vivid consciousness of the European scene: Italy, France, central Europe and above all the Low Countries and their influence on England.

But the principal argument of the book is the unique individuality of the English achievement.

The result of new research and fieldwork, as well as a lifetime's observation and scholarship, this remarkable book displays Girouard's unique sense of style and his enduring excitement for the architecture of the period.

Also by Mark Girouard   |  View all 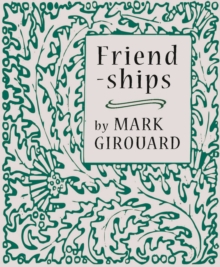 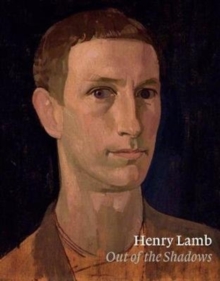 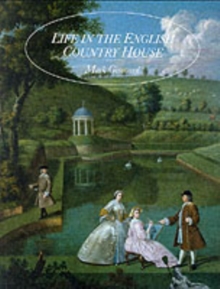 Life in the English Country House 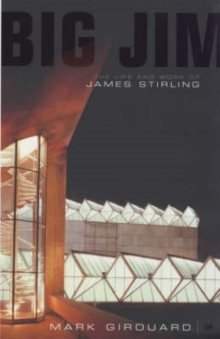 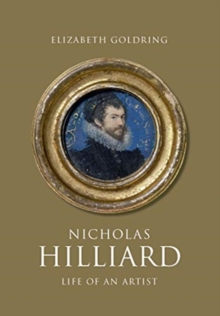 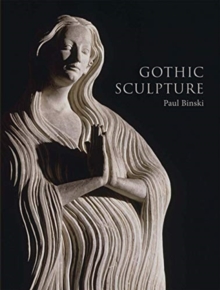 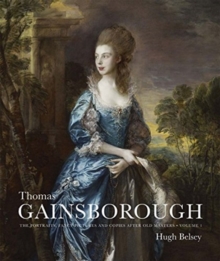 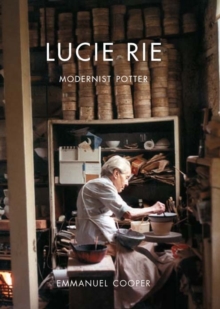