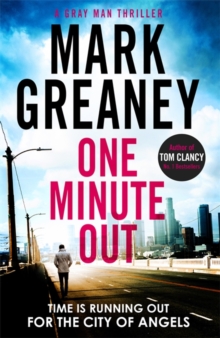 One Minute Out Paperback / softback

'I love the Gray Man' -- LEE CHILDTIME IS RUNNING OUT FOR THE CITY OF ANGELSWhile on a mission to Croatia, Court Gentry uncovers a human trafficking operation.

The trail leads from the Balkans all the way back to Hollywood.

Court is determined to shut it down, but his CIA handlers have other plans.

The criminal ringleader has actionable intelligence about a potentially devastating terrorist attack on the US.

The CIA won't move until they have that intel. It's a moral balancing act with Court at the pivot point. From Mark Greaney, the New York Times bestselling author of Mission Critical and a co-author of Tom Clancy's Jack Ryan novels, comes another high-stakes thriller featuring the world's most dangerous assassin: the Gray Man. 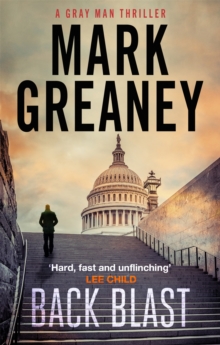 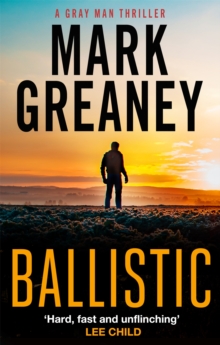 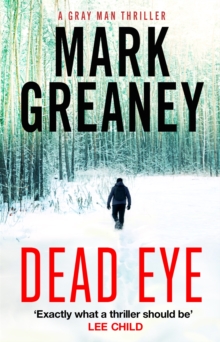 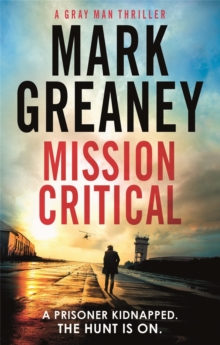