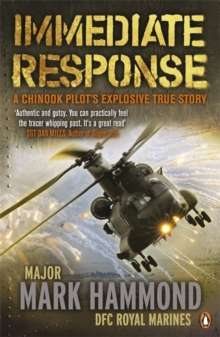 Part of the The Centenary Collection series

The gripping true story of a Royal Marine helicopter pilot at war in Afghanistan.

Major Mark Hammond was awarded the DFC, which ranks third after the VC, for remarkable feats in Afghanistan in his Chinook helicopter.

Like the other Chinook pilots and crews, and the surgical teams who travelled with them, Major Hammond regularly put his own life in danger to save the lives of others.

Three times on the night of 6 September 2006 he flew into hostile zones to pick up injured soldiers.

During an attempt to land at the Para outpost in Musa Qala two rocket-propelled grenades passed within 10ft of his helicopter and four rounds hit it.

He aborted the mission. On returning to Camp Bastion he found a new Chinook and made another trip, rescuing a soldier while still under heavy fire.

Immediate Response is Major Mark Hammond's highly personal account of combat and provides readers with a vivid account of the brutal realities of war.

Also by Mark Hammond   |  View all 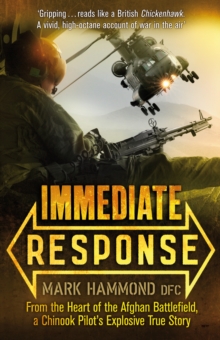 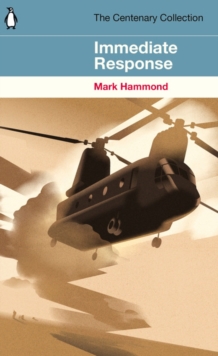 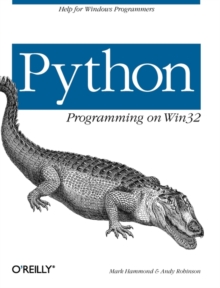 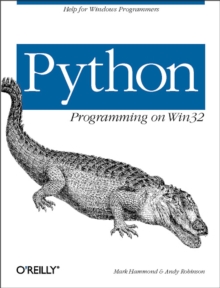 Also in the The Centenary Collection series   |  View all 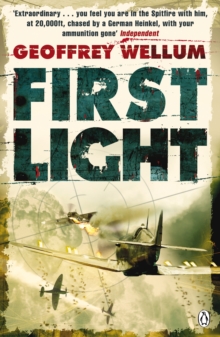 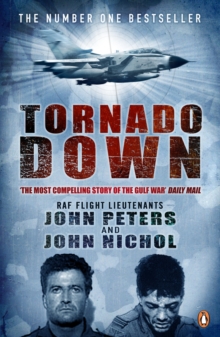 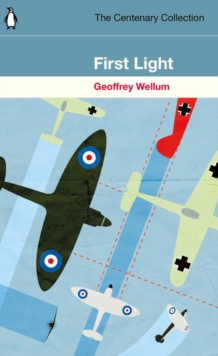 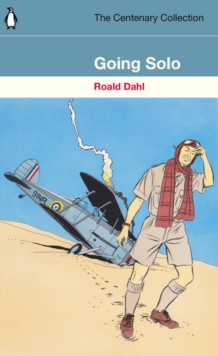