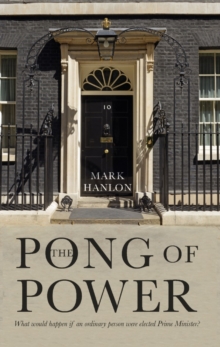 The Pong Of Power Paperback / softback

What would happen if an ordinary person were elected Prime Minister?The Pong Of Power is a political comedy, detailing the hilarious antics of the Old Lady, as she unexpectedly becomes Prime Minister following a shopping centre rant on top of her mobility scooter, pledging to restore "Old Lady Values" to the UK's public and political life. But all is not as it seems. Dark forces aid the Old Lady's rise to power, and then work to destroy her as soon as she is elected.

She thinks doing the job of Prime Minister will be easy.

But her dreams soon turn into a nightmare as she faces the most challenging set of crises ever to hit a British Prime Minister.

Can she stop the descent of the country - and the world - into the ultimate chaos?

The Pong Of Power is ideal for fans of comedy, and readers with an interest in politics. 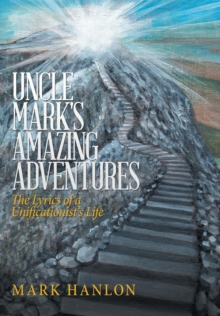 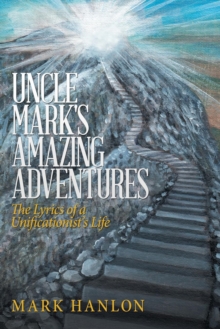 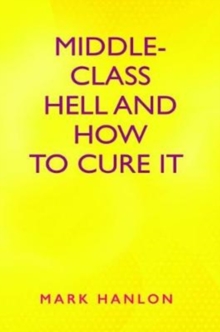 Middle-Class Hell and How to Cure It