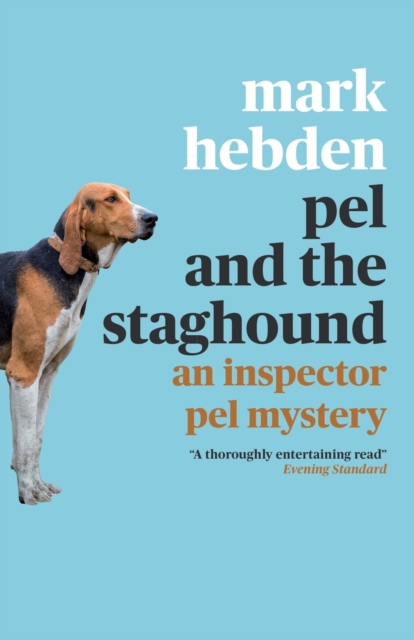 Pel and the Staghound Paperback / softback

Temperatures are dropping as winter takes Burgundy into a tight grip, but the crime rate shows no sign of freezing, and Inspector Pel and his team of detectives are as busy as ever.

A well-known fraudster is found dead in an alleyway - could gang rivalry be to blame? And who is behind a series of attacks targeting gay men in the town?On top of all this, a wealthy local businessman, Francois Rensselaer, disappears - but oddly, none of his family seem very bothered about it.

Only Archer, his favourite staghound, is anxious for his missing master.

It's down to Pel to unravel the mystery, uncovering motives as dark as the blackest winter night along the way. Moody, sharp-tongued and worrying constantly about his health, Inspector Pel ensures that no case goes unsolved, in these mordantly witty French mysteries. Praise for the Inspector Pel Mystery series:'Totally convincing.' Financial Times'Mr Hebden has created a nice band of flics.' Oxford Times'Pel and his procedurals are some of the best things since Maigret.' Observer'Chief Inspector Evariste Clovis Desire Pel, as well rounded a character as Maigret or Van der Valk.' Punch'Impeccable French ambience, unexaggerated flics, and a well-constructed solution. 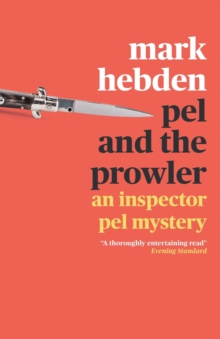 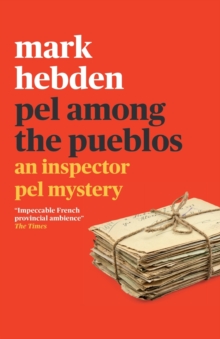 Pel Among the Pueblos (An Inspector Pel... 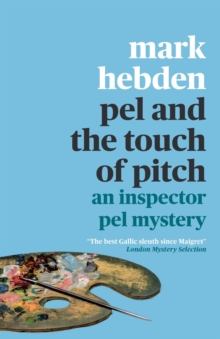 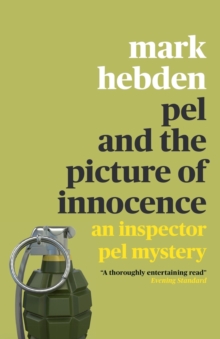