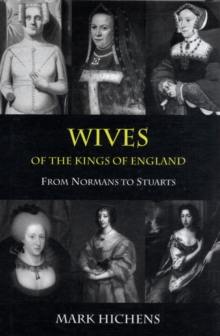 Wives of the Kings of England : From Normans to Stuarts Hardback

The twenty-three Norman and Stuart kings could count thirty-four queens between them, each with their part to play in this turbulent period of English history, be it heroic or tragic.

Lasting happiness came to few English queens, many of whom married at the behest of their parents, often despite a huge difference in age.

They were expected to be prolific bearers of children (Eleanor of Castile bore Edward I at least fourteen offspring) and a constant support to their often quirky and libidinous husbands, whether mighty warriors or ineffective weaklings.

In an age of bloodshed and dark deeds their influence was nearly always benign and forbearing.

Also by Mark Hichens   |  View all 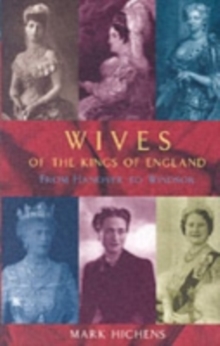 Wives of the Kings of England 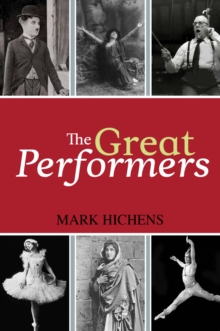 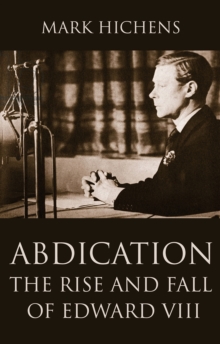 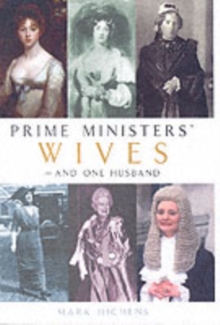 Prime Ministers' Wives - and One Husband