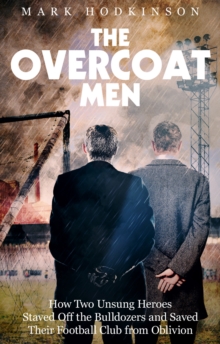 The Overcoat Men : How Two Unsung Heroes Thwarted a Secret Plan to Kill Off a Football Club Paperback / softback

The story of two men who almost single-handedly saved their football club from extinction.

In the early 80s David Kilpatrick and Graham Morris spied architects' plans to turn Spotland, the home of their beloved, beleaguered Rochdale AFC, into a housing estate.

They set about saving the club but first had to take on the alleged 'enemy within'.

They worked tirelessly, persuading companies to write off debts while securing loans and donations, a tricky proposition when your club is bottom of the Football League.

Meanwhile, the town of Rochdale was on its knees, the last of the cotton mills closing down.

The limit of most fans' investment in their club is routinely the price of a season ticket.

Directors often risk their houses and businesses, sometimes forfeiting marriages, families and their health in the name of their club.

People such as Kilpatrick and Morris - moderately wealthy local businessmen - who serve on football club boards are the unseen, unsung heroes of football, even in the modern age. 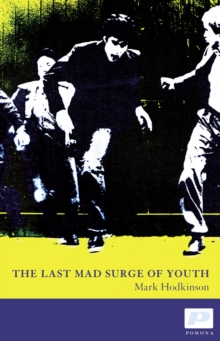 The Last Mad Surge of Youth 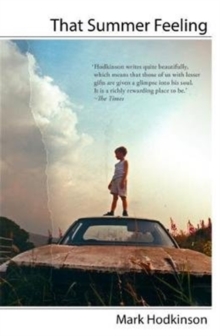 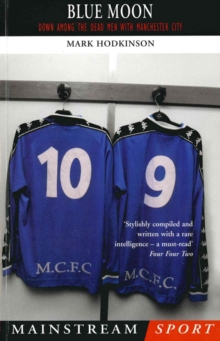