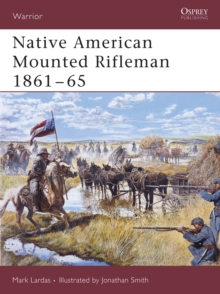 Several thousand Native Americans fought on both sides during the American Civil War.

They came from various tribes in the Indian territory of present-day eastern Oklahoma.

They were organized into regiments of mounted riflemen and troops that could fight from the saddle or dismounted in the plains and rolling hills.

This book explores their lives from enlistment through to discharge and examines how they trained, lived and fought. 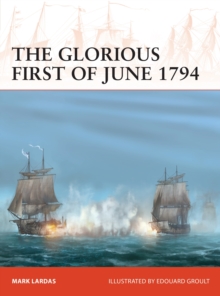 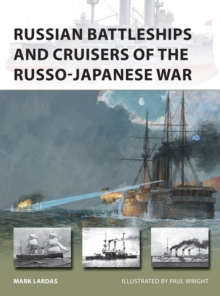 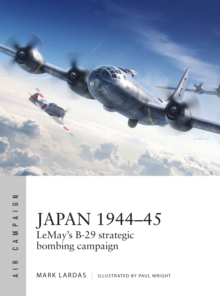 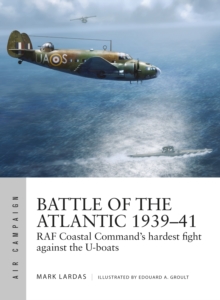 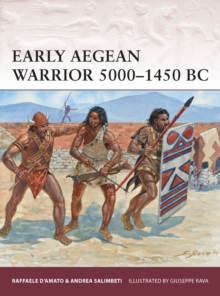