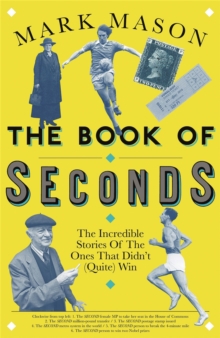 The Book of Seconds : The Incredible Stories of the Ones that Didn't (Quite) Win Paperback / softback

The Book of Seconds reveals the exciting, intriguing and heroic runners-up who until now have been kept in the shadow of the firsts. Did you know that the winner of the second Tour de France rode 25 miles on two flat tyres?Or that the second crew to land on the Moon danced to a pop song in zero gravity?Step forward all the nearly-men and nearly-women, the nearly skyscrapers, nearly-LPs and nearly deserts. Your time in the spotlight has come at last. 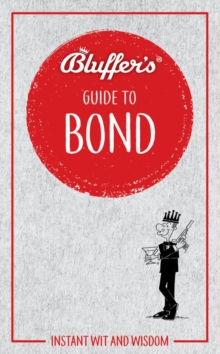 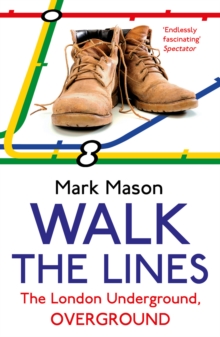 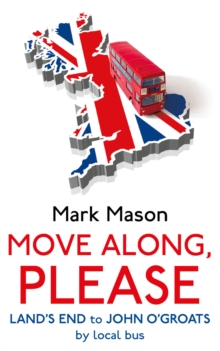 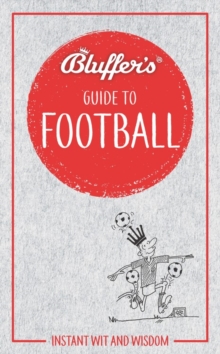