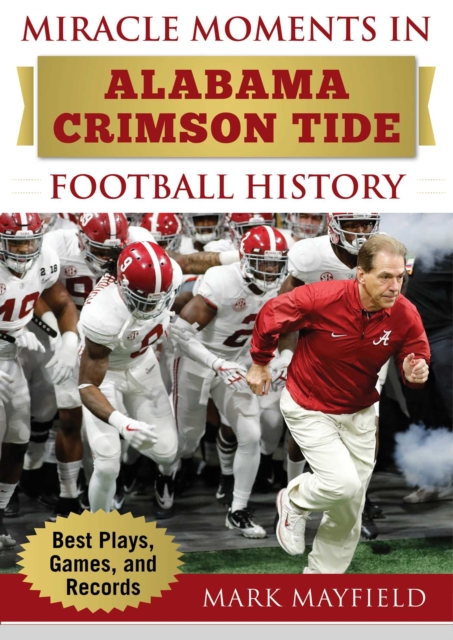 Part of the Miracle Moments series

Alabama's Crimson Tide has been the most dominant college football team in America for the past decade, winning five national championships and five conference titles. The team, under coach Nick Saban, has won an astounding ninety percent of its games since 2008, and established a dynasty unparalleled in modern college football.

As impressive as Saban and his teams have been, these are far from the only glory days in Alabama football history, and their great tradition is celebrated in Miracle Moments in Alabama Crimson Tide Football History. Mark Mayfield chronicles Alabama's colorful football history dating to when their first team won a scrimmage, 56–0, over a group of Birmingham high school players in 1892. Three decades later, Alabama pulled off a stunning 20–19 upset of West Coast powerhouse Washington in the 1926 Rose Bowl, won its first national championship, and took its place among the elite teams in America with seventeen national titles through eras coached by Wallace Wade, Frank Thomas, the legendary Paul ';Bear' Bryant, Gene Stallings, and Saban.

Along the way, some of the best players in the nation have been a part of this extraordinary program—from Don Hutson, Harry Gilmer, Joe Namath, Ken Stabler, John Hannah, Lee Roy Jordan, Derrick Thomas, and Cornelius Bennett to Julio Jones, Amari Cooper, Mark Barron, Dont'a Hightower, Minkah Fitzpatrick, Calvin Ridley, and Heisman Trophy winners Mark Ingram Jr. and Derrick Henry. They and so many other remarkable players and coaches are highlighted in Miracle Moments in Alabama Crimson Tide Football History, a must have for all ';Bama football fans. 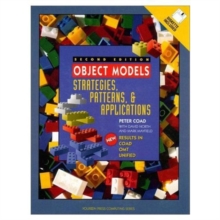 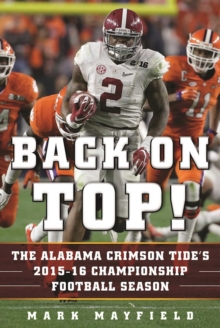 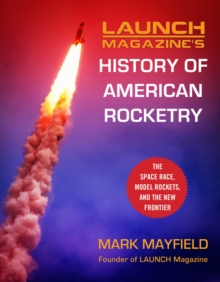 Also in the Miracle Moments series  |  View all 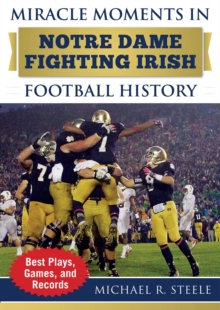 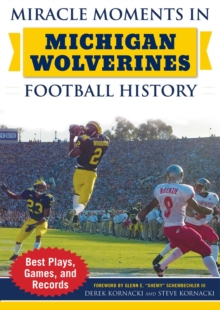 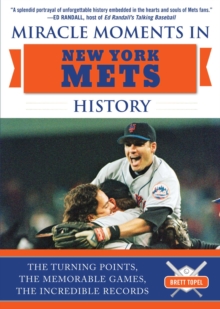 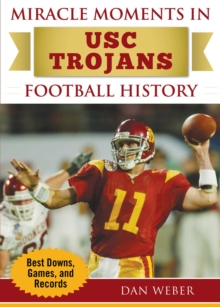