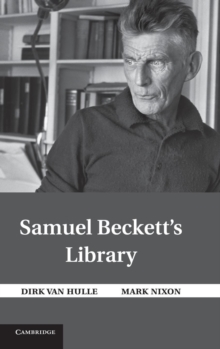 Previously inaccessible to scholars, this is the first study to assess the importance of the marginalia, inscriptions, and other manuscript notes in the 750 volumes of the library.

Setting the library into context with other manuscript material such as drafts and notebooks, this book examines the way in which Beckett absorbed, 'translated', and transmitted his reading in his own work.

It thus illuminates Beckett's cultural and intellectual world, and shows the ways in which his reading often engendered writing. 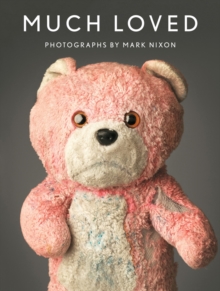 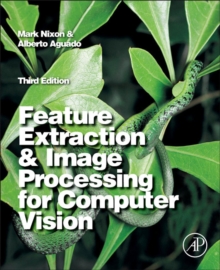 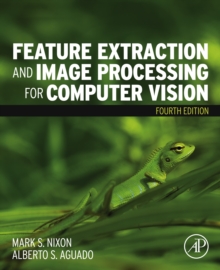 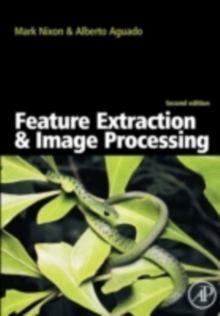