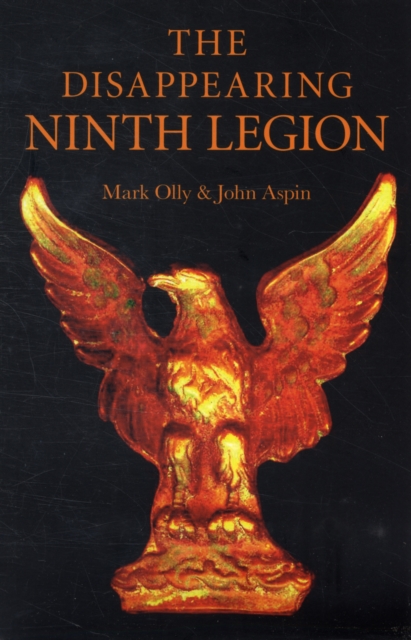 The Disappearing Ninth Legion puts this mysterious Roman legion firmly back on the historic map.

A great deal of fiction and conjecture has appeared in books, films, and on the internet, but this book draws on actual historical and up-to-date archaeological information to paint a picture of the real legion as it was, its development, expansion, structure, assignments under the Caesars and the Roman Empire, its supposed disappearance from York, then further evidence for its survival in Europe, the East, and possibly even China, as the mighty world of the Romans gradually fell apart.

Was the legion simply broken up and re-assigned or do they still march the moorlands and streets of Eastern Britain, a lost ghostly army cursed and vanquished by the Druids and Celts?

It's all here written and presented in an easy and non-technical way by one of Britain's best up-and-coming story tellers and presenters. 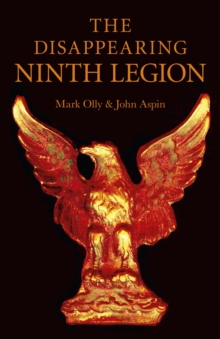 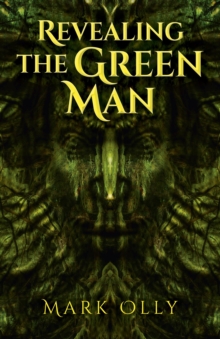 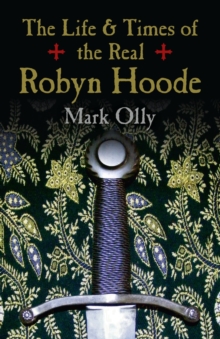 The Life & Times of the Real Robyn Hoode