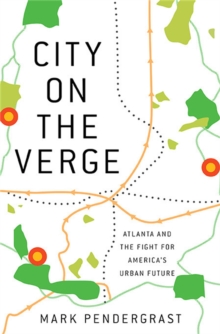 City on the Verge : Atlanta and the Fight for America's Urban Future Hardback

Atlanta is on the verge of either tremendous rebirth or inexorable decline.

The perfect storm for failed American urban policies, Atlanta has the highest income inequality in the entire country; urban renewal attempts that unwittingly destroyed neighborhoods; highways arrogantly blasted through the city center; the longest commutes in the nation; suburban sprawl that impairs the environment even as it erodes the urban tax base and exacerbates a long history of racial injustice.

While many cities across America suffer from some or all of these problems,, nowhere but Atlanta have they so dangerously collided. City on the Verge is a dramatic story which reveals a troubled American city daring to imagine a better future even as it struggles to define how such a future will look.

The most promising symbol of Atlanta's potential for rebirth is the Beltline.

A twenty-two mile ring of defunct rail lines, running through forty neighborhoods that encircle Atlanta's downtown, the Beltline is being transformed into a stunning pedestrian walkway and street-car line.

The hope of its backers is that it will spur redevelopment, urban activism, community organizing, and environmental awareness.

Many see it is a model for the next American city: walkable and accessible, diverse both economically and racially.

If it works, I will be a remarkable turn of events: the Beltline's rail beds once served to segregate the city by race.

Yet as with all projects of massive social change, the Beltline faces countless obstacles and fierce opponents, including from those who see the Beltline serving to displace the city's poorer black residents with wealthier white ones.

But by daring to confront these challenges head on, and to plan so far into the future, Atlanta's Beltline exemplifies the very best American cities have to offer its citizens.

City on the Verge is the remarkable story of a city using its greatest obstacles as tools to remake its entire way of life.

If Atlanta can reinvent itself using the very tools that heralded its decline transforming divisive railways into new public transit, decaying housing stock into a thriving tax base, abandoned industry into new centers for innovation then the city can serve as a model for countless other cities left behind in recent years.

City on the Verge offers a moving narrative of ordinary Americans taking charge of their local communities and daring to dream of a better future for all.

Also by Mark Pendergrast   |  View all 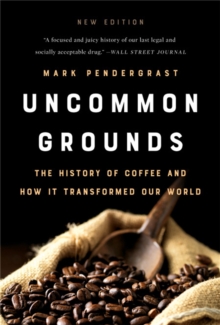 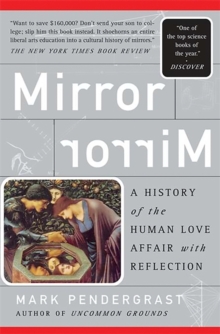 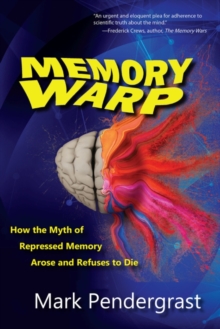 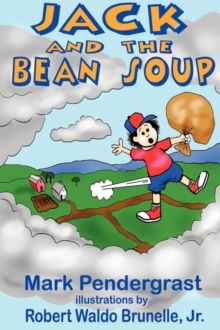 Jack and the Bean Soup