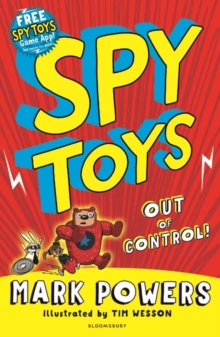 Part of the Spy Toys series

Toy Story meets James Bond in the second book in this incredible action-packed series!Fresh from the success of their first mission, our heroes the Spy Toys - Dan the Snugaliffic Cuddlestar bear, Arabella the Loadsasmiles Sunshine Doll and Flax the custom-made police robot rabbit - are ready for their next task.

This time, the secret code that controls every Snaztacular Ultrafun toy has been stolen and all over the world toys are revolting and turning against the children who own them.

Can Arabella disguise herself as a super-sweet little doll in order to find out more from the daughter of Snaztacular's top scientist?

Can Dan and Flax chase down Jade the Jigsaw, the puzzling prime suspect for the robbery? And can they save the day before the mind-controlled toys forget what it means to play nice?Featuring hilarious illustrations by Tim Wesson throughout, this series is perfect for fans of Pamela Butchart and David Solomons' My Brother is a Superhero. 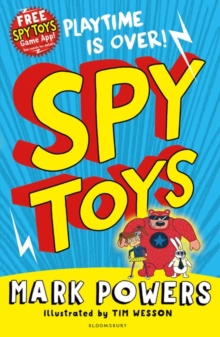 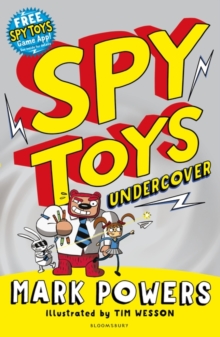 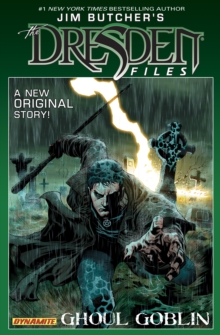 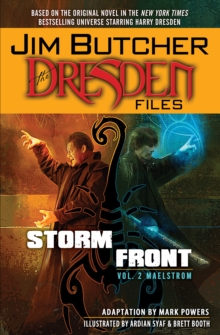 Also in the Spy Toys series   |  View all 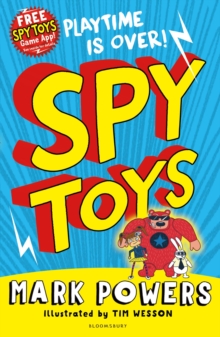 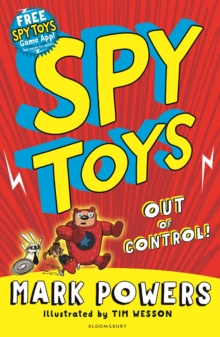 Spy Toys: Out of Control!