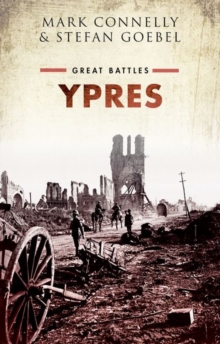 Part of the Great Battles series

In 1914, Ypres was a sleepy Belgian city admired for its magnificent Gothic architecture.

The arrival of the rival armies in October 1914 transformed it into a place known throughout the world, each of the combatants associating the place with it its own particular palette of values and imagery.

It is now at the heart of First World War battlefield tourism, with much of it's economy devoted to serving the interests of visitors from across the world.

The surroundingcountryside is dominated by memorials, cemeteries, and museums, many of which were erected in the 1920s and 1930s, but the number of which are being constantly added to as fascination with the region increases.

Mark Connelly and Stefan Goebel explore the ways in which Ypres has been understood and interpreted by Britain and the Commonwealth, Belgium, France, and Germany, including the variants developed by the Nazis, looking at the ways in which different groups have struggled to impose their own narratives on the city and the region around it.

They explore the city's growth as a tourist destination and examine the sometimes tricky relationship between local people and battlefield visitors, on thespectrum between respectful pilgrims and tourists seeking shocks and thrills.

The result of new and extensive archival research across a number of countries, this new volume in the Great Battles series offers an innovative overview of the development of a critical site of Great War memory.

Also in the Great Battles series   |  View all 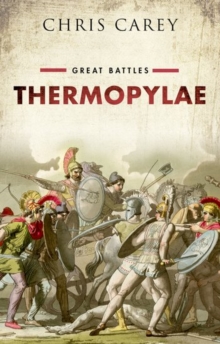 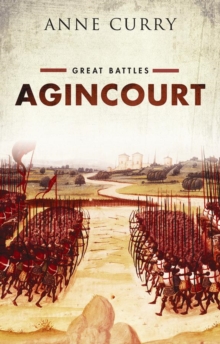 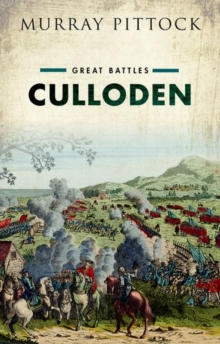 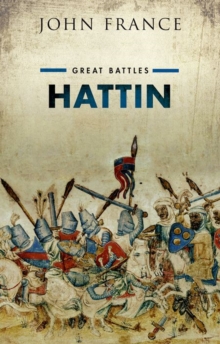