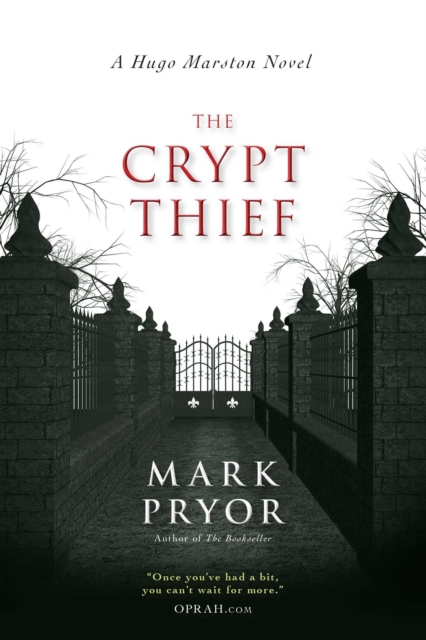 It's summer in Paris and two tourists have been murdered in Pre Lachaise cemetery in front of Jim Morrison's grave.

The cemetery is locked down and put under surveillance, but the killer returns, flitting in and out like a ghost, and breaks into the crypt of a long-dead Moulin Rouge dancer.

In a bizarre twist, he disappears under the cover of night with part of her skeleton.

One of the dead tourists is an American and the other is a woman linked to a suspected terrorist; so the US ambassador sends his best man and the embassy's head of securityHugo Marstonto help the French police with their investigation.

When the thief breaks into another crypt at a different cemetery, stealing bones from a second famed dancer, Hugo is stumped.

How does this killer operate unseen? And why is he stealing the bones of once-famous can-can girls?

Hugo cracks the secrets of the graveyards but soon realizes that old bones aren't all this killer wants. . . . From the Trade Paperback edition. 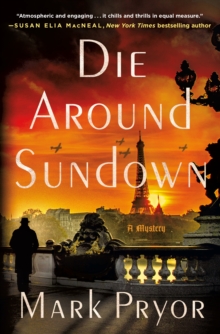 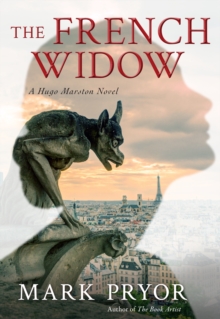 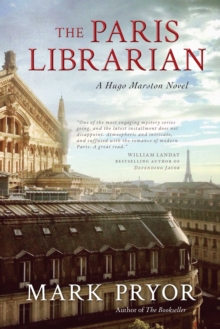 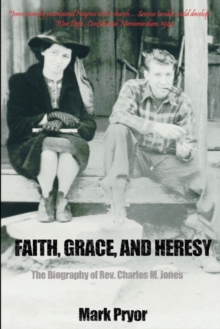 Also in the Hugo Marston series  |  View all 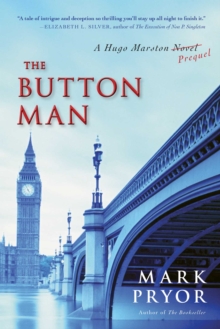 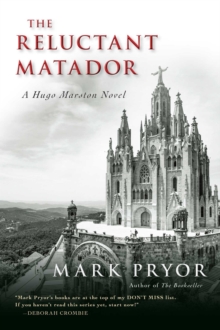 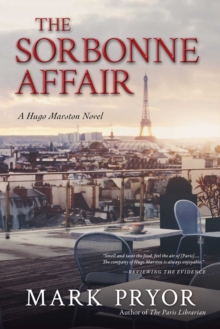