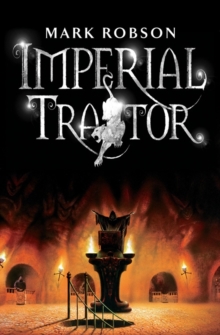 When Emperor Surabar is assassinated, Shalidar makes plans to put Lord Tremarle on the throne, in return for being appointed his heir.

The remaining lords have other plans, however, and the city descends into anarchy.

Femke and Reynik go into hiding with the Emperor designate, Lord Kempten.

But for Kempten to take over, he must destroy the master stone - a stone which is kept in the heavily-guarded palace.

As gladiators face up to assassins, can Femke come up with a plan to get them into the palace - and return peace to the city? 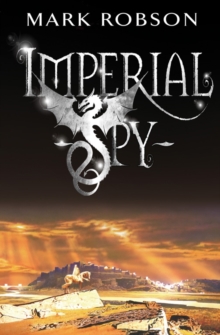 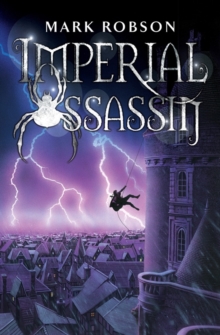 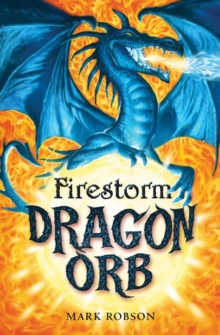 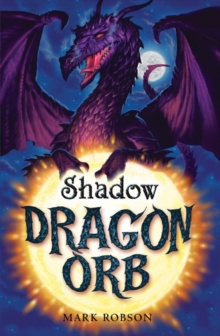