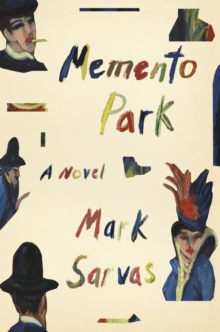 After receiving an unexpected call from the Australian consulate, Matt Santos becomes aware of a painting that he believes was looted from his family in Hungary during the Second World War.

To recover the painting, he must repair his strained relationship with his harshly judgmental father, uncover his family history, and restore his connection to his own Judaism.

Along the way to illuminating the mysteries of his past, Matt is torn between his doting girlfriend, Tracy, and his alluring attorney, Rachel, with whom he travels to Budapest to unearth the truth about the painting and, in turn, his family. As his journey progresses, Matt's revelations are accompanied by equally consuming and imaginative meditations on the painting and the painter at the center of his personal drama, Budapest Street Scene by Ervin Kalman.

By the time Memento Park reaches its conclusion, Matt's narrative is as much about family history and father-son dynamics as it is about the nature of art itself, and the infinite ways we come to understand ourselves through it. Of all the questions asked by Mark Sarvas's Memento Park - about family and identity, about art and history - a central, unanswerable predicament lingers: How do we move forward when the past looms unreasonably large? 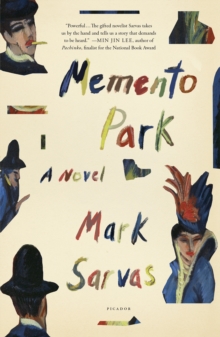 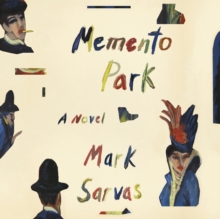 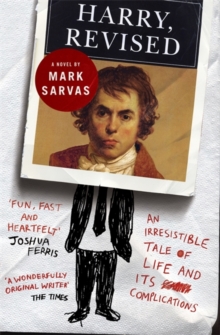