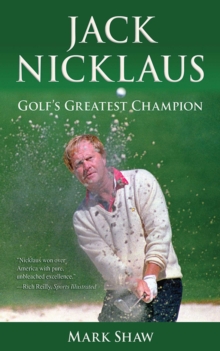 In this intimately penned biography, the only one written about the Golden Bear, author Mark Shaw, with the energy of a lifelong fan, chronicles Nicklauss life from his early days as a young golfer to his final tournaments on the PGA and Champions Tour.

While comparing him to other greats of the gamePalmer, Watson, Bobby Jones, Hogan, Snead, Trevino, and Tiger Woodsthe book focuses on Nicklaus's play during a record 18 major championship victories.

It also features anecdotes from his family, closest friends, and golf rivals while painting a portrait of Jack the golfer, Jack the family man, and Jack the golf course designer.

Along the way, readers will learn how to improve their game through analysis of Nicklauss secrets for success, including his one-of-a-kind mental approach to the game. 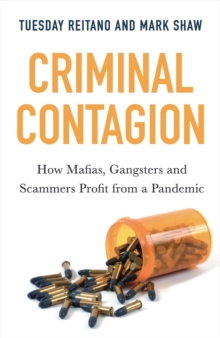 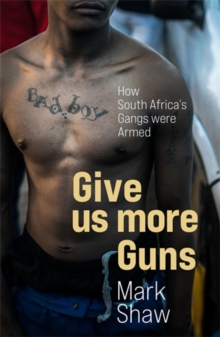 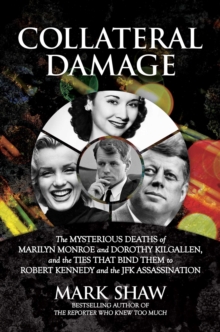 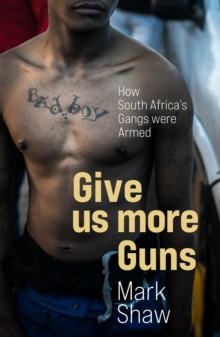