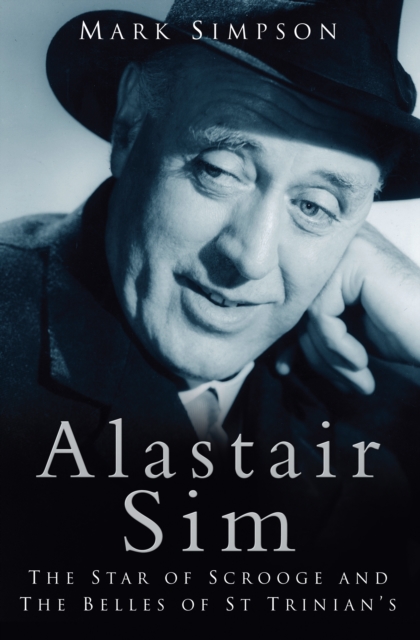 Mark Simpson's biography of Alastair Sim is supported by extensive research including an interview with the playwright Christopher Fry, information from people who worked onthe film sets with Alastair, material from the Theatre museum archives and original reviews from theatre magazines, newspapers and various other publications.

It examines Alastair's roles in the Quota Quickie films of the 1930s/40s before he became established as the most idiosyncratic star of screen in such famous British comedies as The Happiest Days of Your Life and the Belles of St Trinians.

It goes on to explain why his popularity suddenly waned as the cinemagoers taste for the risque evolved during the latter part of the 1950s. Alastair Sim also explores Alastair's life outside of films including his marriage to Naomi Sim, whom he first met when she was 12, his extensive work on stage, including his theatrical endeavours with James Bridie, his champion of the 'youth' and his stalwart refusal to sign autographs. It is the only biography of Alastair Sim, and includes a bibliography and film section.

Also by Mark Simpson   |  View all 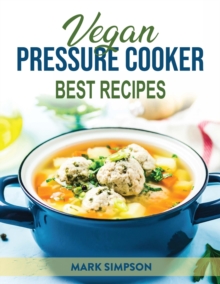 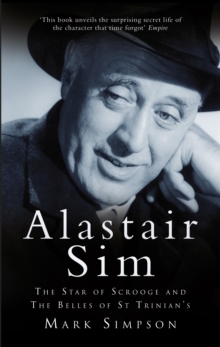 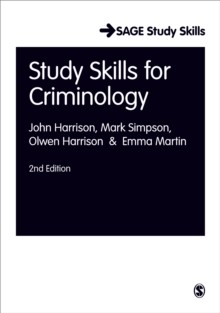 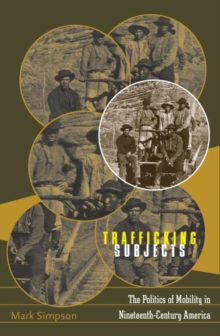