As an infant, Jon Mosher tragically lost his older brother to a freak accident - something that could have happened to any family. There's nothing he could have done to prevent it, but there it is anyway, that loss echoing in every room and painted on the faces of his parents - German Jews who'd escaped the war - as if to say: you weren't, and aren't, enough. Saddled with this absence, Jon's life has been defined by what's missing and what he lacks; that is, until in high school he befriends wisecracking Ray, a reckless boy with a volatile father. Against the backdrop of the Summer of Love and the encroaching Vietnam War, Jon dreams of ultimately leaving his grey, blue-collar town, but is set on an irrevocable course as the escalating violence of Ray's home life threatens to shatter their bright-eyed plans to escape. Torn between obligation and desire, Jon's faced with the impossible decision of whether to help, or run.

In this magnificent, haunting novel, Slouka brilliantly captures the polarising forces of a working class, hardscrabble ethos and the hopeful vibrancy of the sixties and early seventies. With concise, wise prose, Slouka weaves together a tapestry of family, fate, friendship, and the impossibility of ever, really, leaving home.

Also by Mark Slouka  |  View all 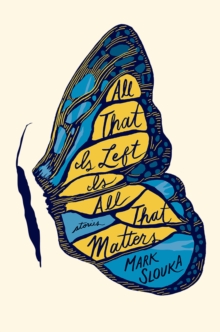 All That Is Left Is All That Matters 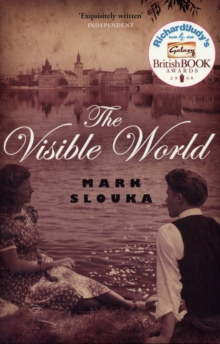 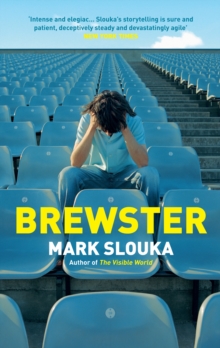 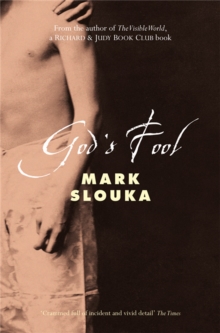