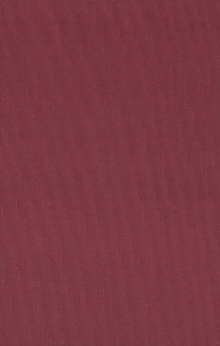 "Outstanding . . . the best short history I have read of America's role in World War II .

Stoler and Michelmore draw on a judicious selection of historical documents to provide a concise, readable history.

The historiography of the war is well covered and explained.

It is no small task to delineate the many, sometimes, heated debates over the conduct of the war, and in this volume the many sides of the historical debate are fairly and evenly treated.

For a single-volume study, the book is remarkably comprehensive.

It addresses major events and decisions; yet it also covers the political and policy-driven, strategic and operational, and social and cultural aspects of the War.

The development of key technologies (such as the atomic bomb) and intelligence capabilities are explained.

Finally, this book also covers topics that are often neglected in histories of the War, including racism in America, the American response to the Holocaust, and the evolving role of women in the workforce." -Adrian Lewis, The University of Kansas, author of The American Culture of War: The History of U.S.