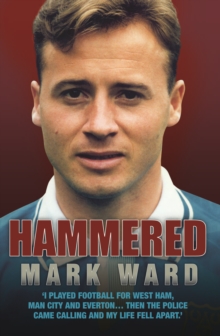 Mark Ward enjoyed all the trappings of success as one of the most popular and highly-rated right wingers in football. 'Wardy' proved an overnight sensation at Oldham and continued to be a star at West Han, Man City and Everton before inspiring Birmingham City to Wembley glory. But when his career on the pitch ended, his life swiftly unravelled.

After failed business ventures and the collapse of his marriage to his childhood sweetheart he ended up unemployed - and desperate. Ward put his name to a rental agreement on a house near Liverpool that was used by others to stash drugs.

When the police raided they found a drugs factory. He pleaded guilty to dealing and was sent to Liverpool's notorious Walton Prison.

His life would never be the same. During the years he spent inside he has been able to reflect on an extraordianry playing career and an equally eventful life off the picth.

He recounts in heart-wrenching detail his highs and lows and tells it like it is with honesty that epitomised his playing career. 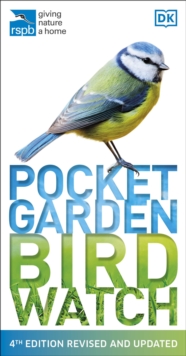 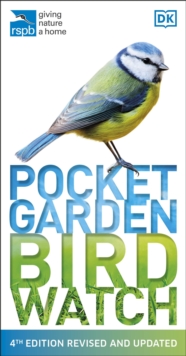 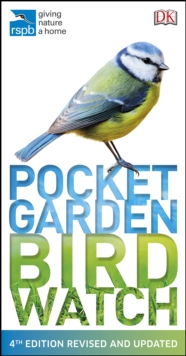 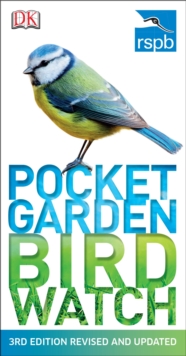