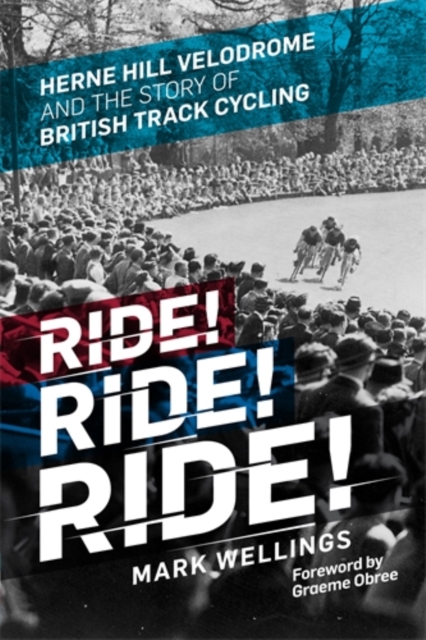 The early 21st century has been a golden age for British track cycling, with world championship glory for the likes of Chris Hoy, Bradley Wiggins and Victoria Pendleton, and Olympic medals galore.

Tracing the origins of this phenomenal success story, Mark Wellings delves into cycling's chaotic and colourful past to chronicle the rise of the sport through the story of Herne Hill Velodrome, the iconic south London venue. 125 years on from the inaugural race, Herne Hill has played host to many of the most significant moments in British cycling history, from the first Good Friday Meeting in 1903 to the 1948 London Olympics and later the first track rides of a twelveyear- old Wiggins.

Writer and historian Wellings, a Herne Hill regular with rare behind-the-scenes access, brings these events vividly to life, while also exploring the lives of those involved, such as 'Champion of Champions' Fausto Coppi, the legendary rivals Tommy Godwin and Reg Harris, the tragic figure of Tom Simpson and the fascinating Graeme Obree. Drawing on exclusive interviews with key figures and featuring many previously unpublished photographs, Ride!

Ride! Ride! is a thrilling circuit of track cycling's history, the story of a unique venue, and a tale of British achievement against all the odds. 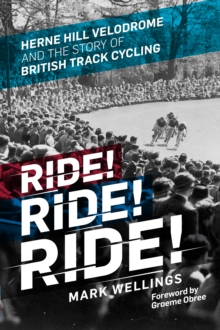 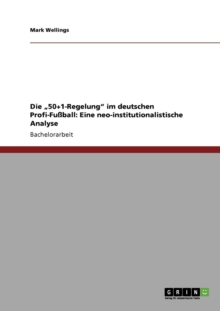