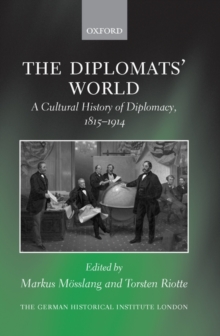 The Diplomats' World : A Cultural History of Diplomacy, 1815-1914 Hardback

Part of the Studies of the German Historical Institute London series

This volume explores the history of nineteenth-century diplomacy and in a new and innovative way.

Drawing on the diplomats' many and varied encounters between their own individual and professional circles and the 'wider world', this study discusses diplomacy as a part of the cultural history of politics.

While many modern works on foreign affairs marginalize the nature of diplomatic practice, this volume links form and content, presenting diplomacy as both a realworld experience and a structural element in international relations.

All sixteen essays share a common interest in the interdependencies between individual personalities, experiences, and structural context and their relevance to the conduct of diplomacy and, ultimately, the outcome of diplomaticevents.

Among the topics covered are the social history and the operating norms of the diplomatic establishment, the influence of the public sphere on the conduct of diplomacy, the role of etiquette and protocol in diplomatic encounters, and the impact of traditions and ideology, and administrative regulations and local necessities on diplomatic practice.

The case studies illustrate the close links between official and sometimes not so official interstate relations in the period between theCongress of Vienna and the outbreak of the First World War.

The way in which the transformation of the political landscape affected political decision-making is discussed not only for the European great powers, but also as an international and global phenomenon.

The comparative approach of this volumepermits the inclusion of secondary European states such as Switzerland and non-European states in America, Asia, and North Africa.

Diplomacy is thus presented as a transnational phenomenon in its own right. 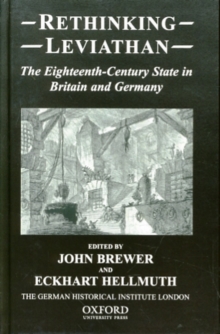 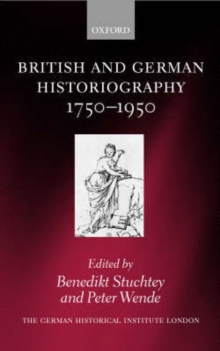 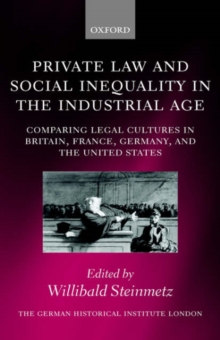 Private Law and Social Inequality in... 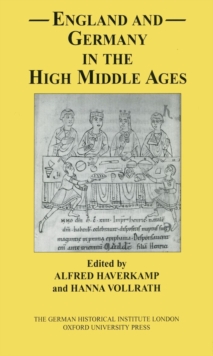 England and Germany in the High Middle...