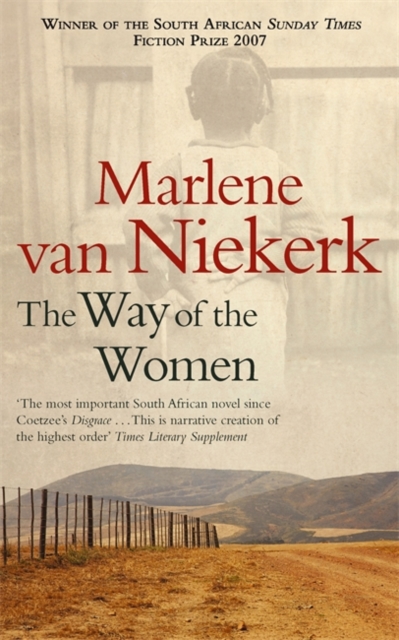 The Way Of The Women Paperback / softback

How can you speak when speech has been taken away? When the only person listening refuses to understand?

Milla, trapped in silence by a deadly paralysing illness, confined to her bed, struggles to make herself heard by her maidservant and now nurse, Agaat.

Contrary, controlling, proud, secretly affectionate, the two women, servant and mistress, are more than matched. Life for white farmers like Milla in the South Africa of the 1950s was full of promise - newly married, her future held the thrilling challenges of creating her own farm and perhaps one day raising children.

Forty years later, the world Milla knew is as if seen in a mirror, and all she has left are memories and diaries.

As death draws near, she looks back on good intentions and soured dreams, on a brutal marriage and a longed-for only son scarred by his parents' battles, and on a lifetime's tug-of-war with Agaat.

As Milla's old white world recedes, in the new South Africa her guardian's is ever more filled with the prospect of freedom.

Marlene Van Niekerk's is a stunning new literary voice from South Africa, to compare to J.M. 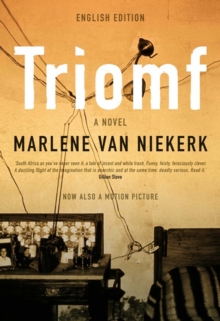 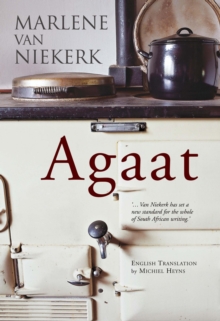 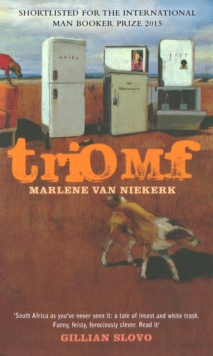 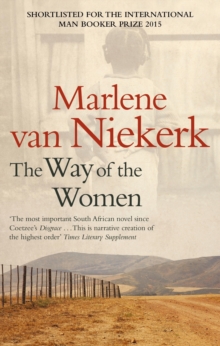 The Way Of The Women