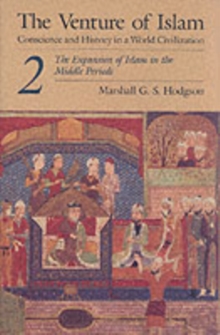 The Venture of Islam : Conscience and History in a World Civilization The Expansion of Islam in the Middle Periods v. 2 Paperback / softback

The Venture of Islam has been honored as a magisterial work of the mind since its publication in early 1975.

In this three-volume study, illustrated with charts and maps, Hodgson traces and interprets the historical development of Islamic civilization from before the birth of Muhammad to the middle of the twentieth century.

This includes a theoretical discussion of cultural patterning in the Islamic world and the Occident. "This is a nonpareil work, not only because of its command of its subject but also because it demonstrates how, ideally, history should be written."-The New Yorker 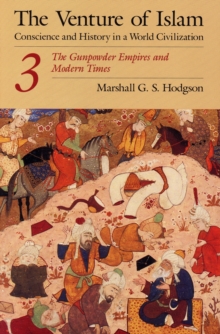 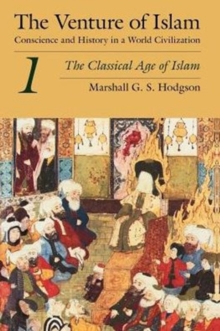 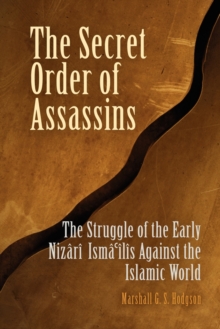 The Secret Order of Assassins 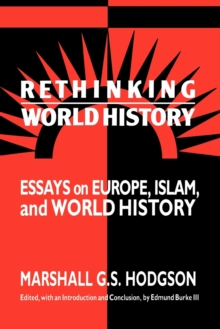