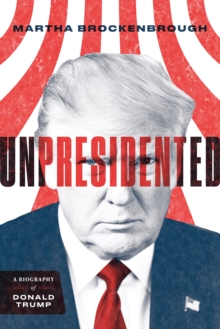 Born into a family of privilege and wealth, he was sent to military school at the age of 13.

After an unremarkable academic career, he joined the family business in real estate and built his fortune.

Trump rose to the highest political office: President of the United States of America. Learn fascinating details about his personal history, including:-Why Trump's grandfather left Germany and immigrated to America-Why Woodie Guthrie wrote a song criticising Trump's father-How Trump's romance with Ivana began - and ended-When Trump first declared his interest in running for PresidentDiscover the incredible true story of America's 45th President: his questionable political and personal conduct, and his unprecedented rise to power. Richly informed by original research and illustrated throughout with photographs and documents, Unpresidented is a gripping and important read.

Also by Martha Brockenbrough   |  View all 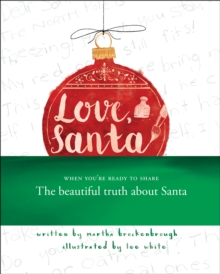 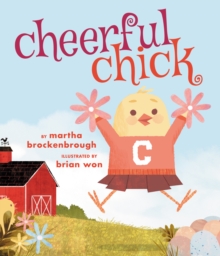 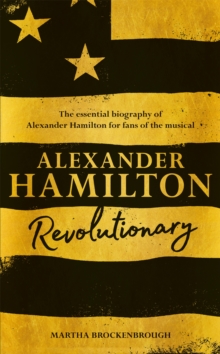 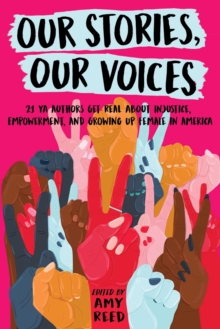 Our Stories, Our Voices