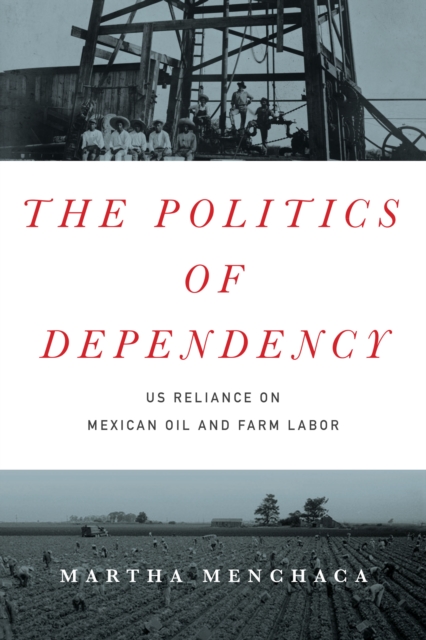 The Politics of Dependency : US Reliance on Mexican Oil and Farm Labor Paperback / softback

The United States and Mexico trade many commodities, the most important of which are indispensable sources of energy-crude oil and agricultural labor.

Mexican oil and workers provide cheap and reliable energy for the United States, while US petro dollars and agricultural jobs supply much-needed income for the Mexican economy.

In particular, she analyzes how US foreign policy was designed to enable the US government to help shape the development of Mexico's oil industry, as well as how migration from Mexico to the United States has been regulated by the US Congress to ensure that American farmers have sufficient labor.

This unprecedented dual study of energy sectors that are usually examined in isolation reveals the extent to which the United States has become economically dependent on Mexico, even as it remains the dominant partner in the relationship.

It also exposes the long-term effects of the agricultural policies of NAFTA, which led to the unemployment of millions of agricultural workers in Mexico, a large percentage of whom relocated to the United States. 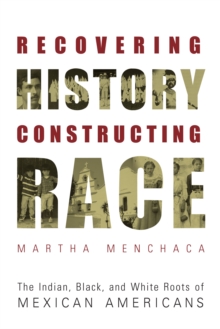 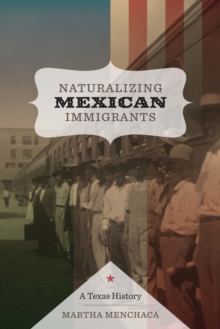 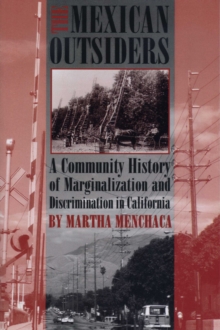