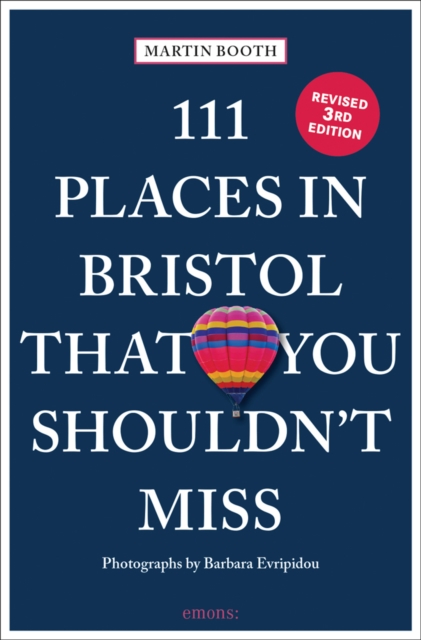 111 Places in Bristol That You Shouldn't Miss Paperback / softback

Bristol is one of the UK's biggest cities but is small enough to sometimes feel like a village.

It is a city built on trading with much of its former maritime heritage now transformed into buzzing independent harbourside businesses in which to eat, drink and let your hair down.

Both water and green spaces abound. And you'll have to get used to hills when exploring this cosmopolitan city because like Rome, Bristol was built on seven of them.

Step away from the obvious - the Clifton Suspension Bridge and the SS Great Britain (both designed by Isambard Kingdom Brunel), or the wonderful We The Curious where science and art collide - and discover unexpected treasures such as secret gardens, hidden memorials to the past and unusual modes of transport. Journey through the old haunts of world famous pirates; past the Oscar-winning animation studio home to Morph and Wallace & Gromit; along shopping streets that sell everything from handcrafted violin bows to locally-made gin; and through an indoor market selling everything from spices to fossils.

If you know where to look, Bristol will unravel its secrets in front of your eyes.

Also by Martin Booth  |  View all 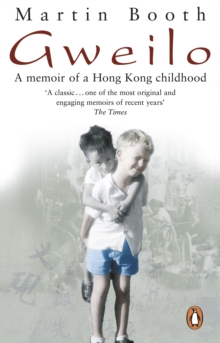 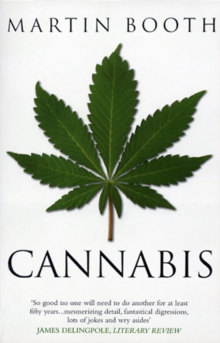 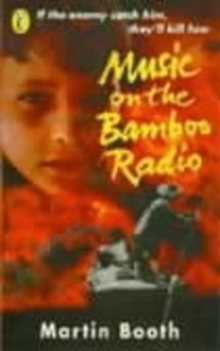 Music on the Bamboo Radio 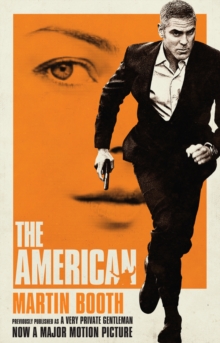 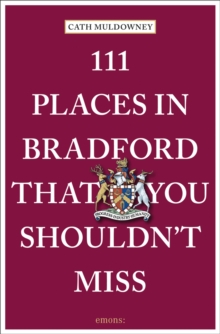 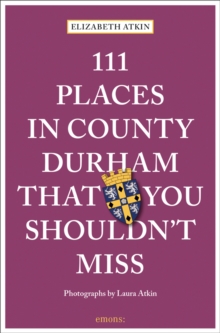 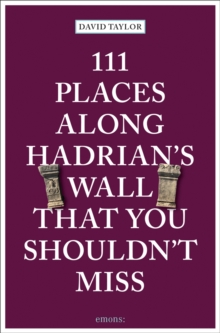 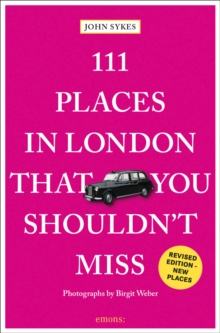