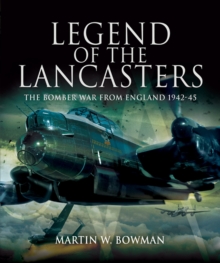 Legend of the Lancasters: the Bomber War from England 1942-45 Hardback

This book is a riveting account told in ten big chapters of the young RAF crews who flew Lancasters in RAF Bomber Command from 1942 to the end of the war in Europe in April 1945.

It is unique in that the story is told using first person accounts from RAF aircrew and German night fighter crews who fought each other on raids on occupied Europe and Germany from 1942 onwards.

Details of what it was like to be on the receiving end in Hamburg, Berlin, Cologne etc are also included.

A whole host of incredible first-hand accounts by British, Commonwealth, American and German air crews permeate the action and describe the aerial battles as only they can.

This unique book also includes many accounts and photos that have not previously been seen before while the rich mix of combat accounts from all sides are brought together for the first time in one volume.

Also by Martin Bowman   |  View all 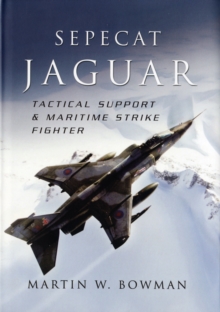 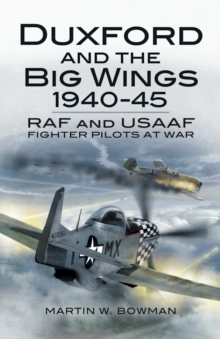 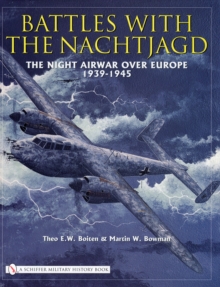 Battles with the Nachtjagd:: The Night... 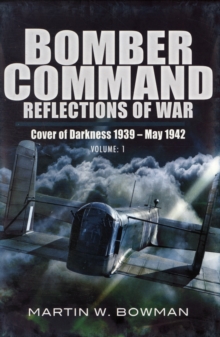