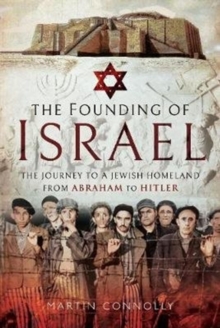 The Founding of Israel : The Journey to a Jewish Homeland from Abraham to the Holocaust Hardback

Here [In the State if Israel] their spiritual, religious and political identity was shaped.

Here they first attained statehood, created cultural values of national and universal significance, and gave the world the Eternal Book of Books.' David Ben-Gurion, 14 May 1948Seventy years ago in 1948 the State of Israel came into being amidst great controversy.

For many, the Jews did not belong in Palestine and around them many nations sought to eradicate the new state from the map. How did the State arise? What led to the founding of Israel?This book sets out to give a chronological journey of the Jewish people from the time Abraham came out of the land of Ur 3,000 years ago, until 6 million of them died in the horror of the Holocaust under Hitler and his Nazi regime. It recounts the many expulsions from the land in which they lived, the suffering under Babylonians, Greek, Persians, the destruction of their Temple in Jerusalem in 70 AD, and finally, genocide and the expulsion by the Romans in 132 AD creating a diaspora across the world. The Jews would be charged with killing God and throughout the following centuries would be expelled from countries, burned alive after being locked in Synagogues and at the stake, have all their property seized and herded into ghettoes.

All of this until that fatal Holocaust, which attempted to wipe them from the face of the earth. This book recounts their story to achieve a homeland , using a wide-range of historical documents to tell the story of humiliation, suffering, poverty and death.

It tells of religious persecution that would not let them rest, and as their journey enters the twentieth century, gives a behind-the-scenes look at how governments manipulated the Middle East and exacerbated divisions.

Also by Martin Connolly   |  View all 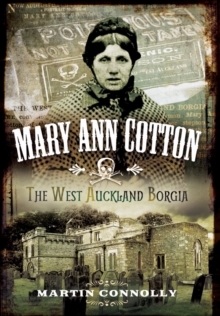 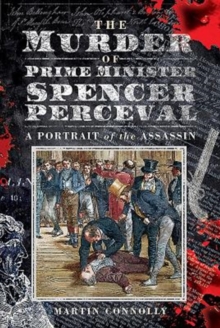 The Murder of Prime Minister Spencer... 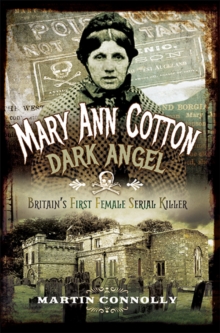 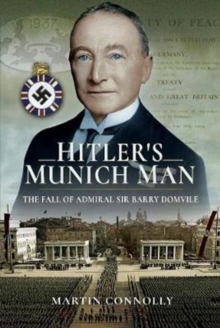