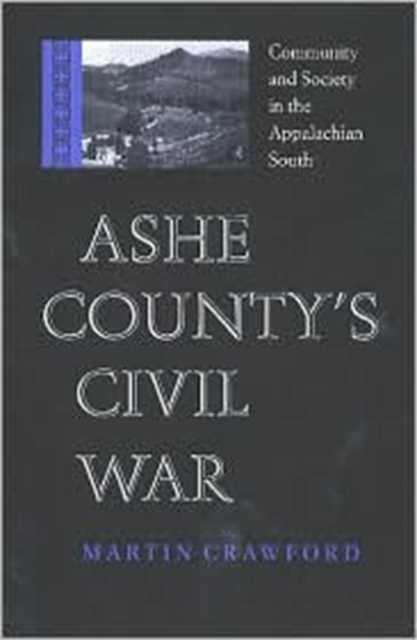 Distinguished from traditional historical narrative by its balanced portrayal of wartime experiences both at home and on the battlefield and flavored by its vivid portrayal of a divided Appalachian community, Ashe County's Civil War: Community and Society in the Appalachian South breaks new ground in Southern social, political, and economic history. Martin Crawford contends that the experiences of Ashe County's men and women during the Civil War era were shaped as much by their membership in the wider American society as by uniquely local factors.

Through a thoughtful blending of family correspondence, local and state historical documents, and the broader news of the divided country, Crawford re-creates the lives of Ashe County's citizens.

Among them are teenager Selina Howell, whose suicide draws the reader into an intimate portrayal of kin and community dynamics, and Tom Crumpler, the young lawyer-politician who made the ultimate sacrifice for a cause he initially opposed.

These people and their stories bring to life the very human side of the Civil War, carrying Crawford's narrative well beyond ordinary social history.

Also by Martin Crawford  |  View all 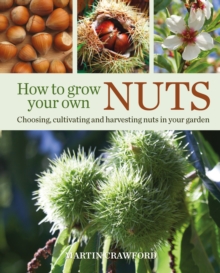 How to Grow Your Own Nuts 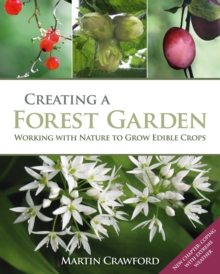 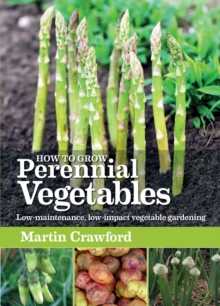 How to Grow Perennial Vegetables 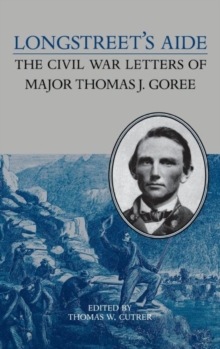 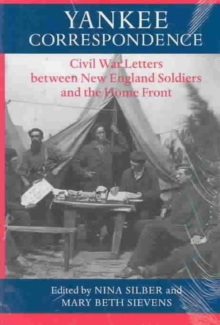 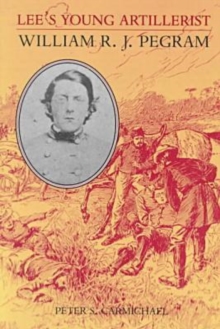 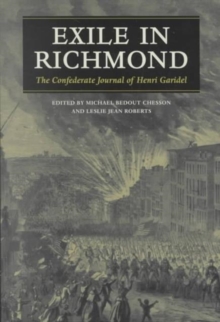