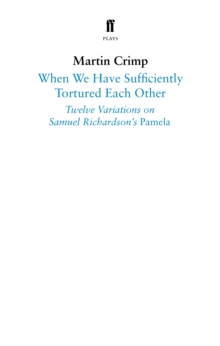 When We Have Sufficiently Tortured Each Other : Twelve Variations on Samuel Richardson's Pamela Paperback / softback

Go on then: lock the doors and see what happens. Show me how much power you really have. When We Have Sufficiently Tortured Each Other breaks through the surface of contemporary debate to explore the messy, often violent nature of desire and the fluid, complicated roles that men and women play. Using Samuel Richardson's novel Pamela as a provocation, six characters act out a dangerous game of sexual domination and resistance. When We Have Sufficiently Tortured Each Other premiered at the National Theatre, London, in January 2019.

Also by Martin Crimp   |  View all 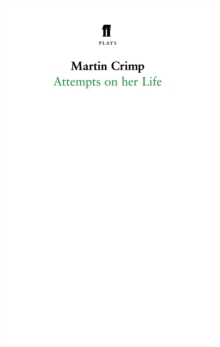 Attempts on Her Life 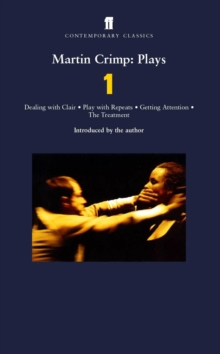 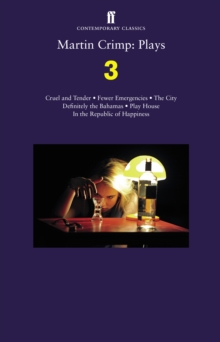 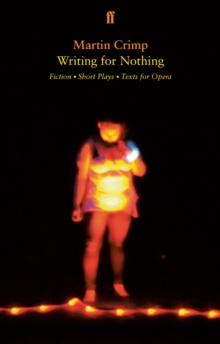